Huawei’s 360-degree camera dubbed CV60, limited only to
China has been unleashed to a European country today. The Chinese manufacturer has
finally made the gadget available to Hungarian. This could mean the beginning of
its rolling out to the whole Europe.
Each of the two cameras has a 1/3.06” Sony sensor and f/1.8
lens. Photos max out at 5326 x 2688 pixels while video recording comes in
either 1920 x 960 (30 fps) or 1280 x 640 (30 fps again). The gadget has an
iCatch V35 SoC for processing the images. 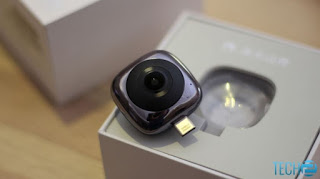 The CV60, also called Huawei Panorama 360 Camera, was announced
by a Leica representative and a Huawei manager based in the Central European
country. The gadget is not made solely for Huawei devices – all phones with
Android OS starting from Android 6.0 Marshmallow upward and with USB-C port can
use it. 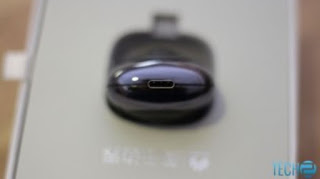 However, non-Huawei devices would need to have the Huawei EnVizion 360
app installed on them. This would be found on the Play Store after October 16. 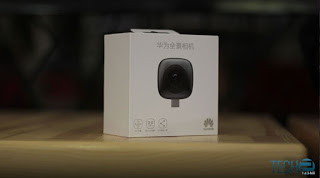 The camera is expected to go on sale from October 17. The price
tag attached to the Huawei Panorama 360 Camera is €39 and will be available via
various online and offline retailers.

Photos: The evolution of Apple iPhone