Apple still the most valuable brand globally for the fifth time 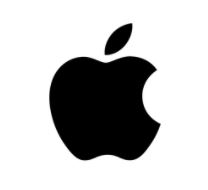 Apple has refused to drop the crown for the fifth successive
year. The consultant Interbrand has named Apple as the most valuable brand on earth.
According to the latest report, the value of the brand, Apple is $184 billion –
3% gain over last year’s figure.
Google features as one of the top ten brand, came second
place after Apple. The Alphabet-owned company’s brand worth about $141.7
billion – 6% increase than the 2016 valuation.
Microsoft came third with increase of 10% in value
over-year. This means that the brand now worth $80 billion. Amazon, led by its
Echo smart speaker, saw its 5th place brand rise 29% in valuation this year to
$64.8 billion. Samsung was right behind in 6th place. The South Korean tech
giant’s brand value is $56.2 billion, up 9% from 2016’s figure. With a stunning
48% increase in the value of its brand name to $48.2 billion, Facebook is the
last mobile tech firm in the top ten.

Check the images below to see the list and also to know where your
favorite company lies in the list. 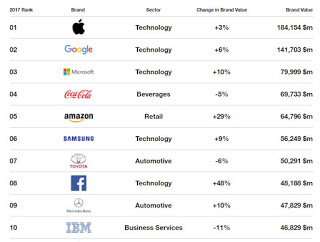 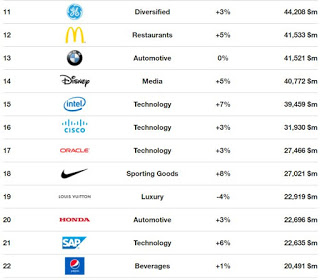 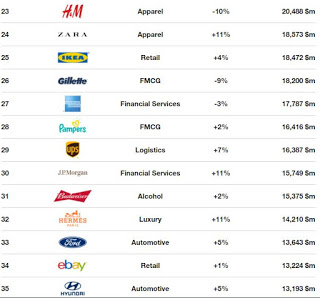 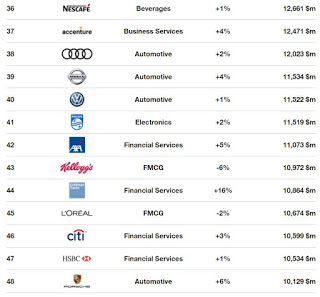 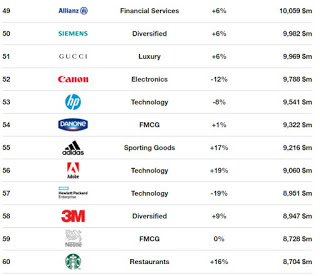 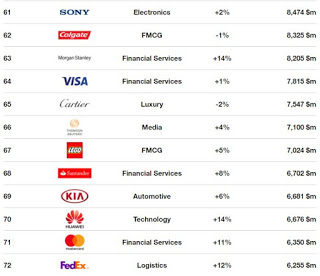 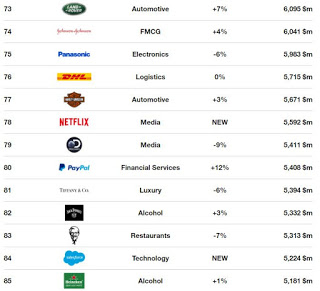 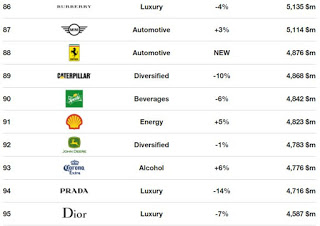 How to Fix Hotspot Disappearing in iOS 9