TellForce Blog
Home Leaks/Rumours Live Specs, Images and Video Samsung Galaxy J7+
Twitter
Pinterest
Linkedin
ReddIt
WhatsApp
Tumblr
Email
Print
Telegram
Advertisement
One of the two Samsung smartphones that boasts of a
dual-rear camera, the Galaxy J7+ – a dual camera version of Samsung Galaxy J7(2017) – is yet to be made official. Though, there is a reliable info that
suggests the device will be announced in Asia very soon. 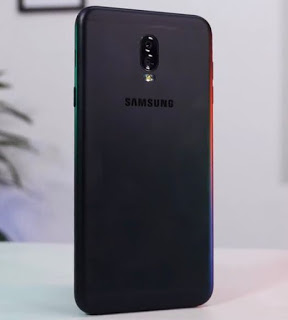 A couple of press images confirmed some of the phone’s specs
such as the dual-camera setup and dedicated Bixby button. Now there are several
live images that prove the Galaxy J7+ is real and ready for launch.