By Andre Falana On Aug 12, 2017
Share
Join Us On Telegram
When talking about technology, people usually don’t understand
how much work goes into the details. And this has since been the case when it
comes to Android’s support for Bluetooth, which lacks a number of apparently
minor features which really turn out to be quite useful. 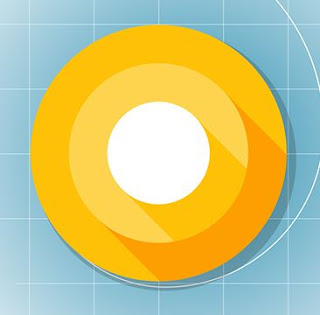 Case in point: what happens when you’ve paired your wireless
headset to your smartphone, and someone calls you? Right now, you can only hear
the (often terrible) default ringing your Bluetooth device provides, while
whatever custom ringtone you’ve actually set on your phone gets lost in the
void.
However, a new feature in the upcoming Android O, as
uncovered by the folks at XDA Developers, will finally put an end to this
behavior and let you hear those glorious first three seconds of your favorite
Carly Rae Jepsen song through your wireless headphones.
Related Posts

If you know where to find it, of course: right now, the
option to enable this (named “Enable in-band ringing”) is tucked
inside the Developer options submenu, which itself is hidden to normal users.
So with its next two Pixel handsets both ditching the
headphone jack, it seems Google is finally taking Bluetooth users more
seriously — for example, we recently found out the company has also been
working behind the scenes to finally let users see their wireless devices’
battery status without resorting to third-party apps.

This feature, however,
won’t be making its way to Android 8.0, though we’re hoping it comes soon after
that.
Source | Via
AndroidAndroid 8.0 Oreo
Share

Would you dump your Google Chrome for Samsung browser?