By Andre Falana On Apr 17, 2017
Share
Join Us On Telegram
Related Posts 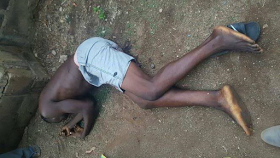 2017 Easter Sunday became a bloody type following a report of unknown gunmen who allegedly attacked Asso community in Jema’a Local Government Area of Kaduna State on the eve of Easter.

Atleast 13 people reportedly to be Christians were said to have been killed. The cause of the attack still remains unknown, however it’s believed to be related to the Southern Kaduna violence which involves the Fulani Herdsmen and local farmers.
The Governor of Kaduna State, Nasir El-Rufai released a statement through his spokesperson, Mr. Samuel Aruwan, condemning the terrible action and extended his condolence message to the families of victims while assuring them that security operatives are being deployed into the forest to get rid of the bandits.
Samuel posted the message via his Facebook page, saying the governor have launched an Operation Harbin Kunama II’ that would help the military to deal with the armed criminals responsible for the attacks in Southern Kaduna.
He noted that the forthcoming Operation Harbin Kunama II is a necessary move in ending the violence in affected areas of southern Kaduna.
El-Rufai also asked for support from the communities to the security agencies as the Nigerian Army are about to commence a major operation tagged ‘Operation Harbin Kunama II’, which includes helping the Nigerian Army with vital information that could lead to a successful clampdown on the criminals responsible for this act of terrorism on our citizens. 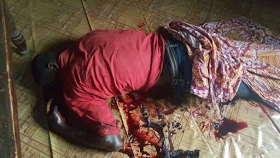 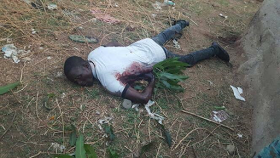 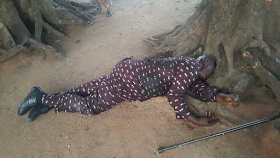 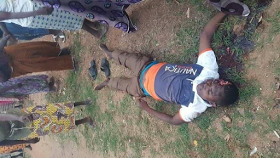 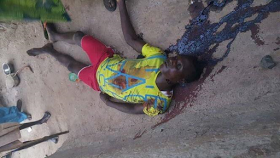 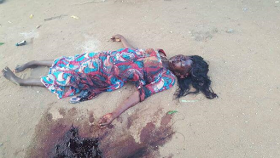 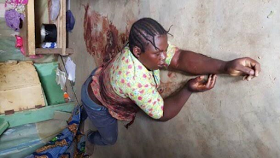 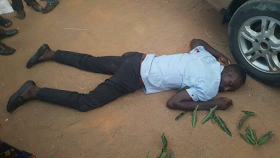 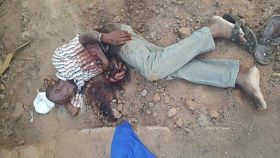