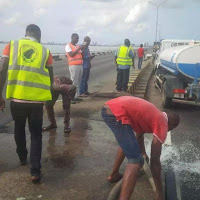 A serious disaster has been averted on the Third mainland bridge today, April 17, 2017 following a fire outbreak from the cables on the bridge.
It was reported that the Federal Road Management Agency, FERMA, had to combine efforts with that of the Electricity Generation Companies, Gencos, to put prevent the fire from going beyond control.
The event was confirmed by the Rapid Response Squad unit of the Lagos State Police Command via their twitter handle, after tweeting real-time pictures this morning.
Though the busy road was empty today because of the easter break, thus making things a bit easier for the officials to work on the outbreak.
Related Posts 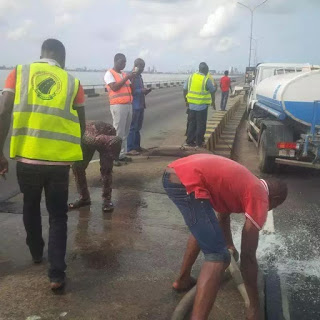 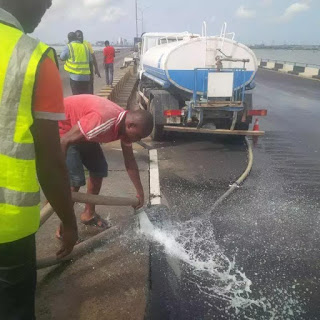 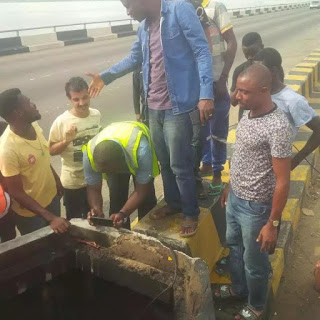 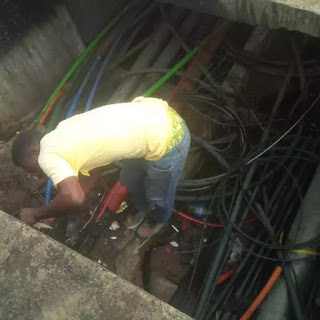