The pace at which Microsoft releases new versions of Windows appears to be even faster than ever before. According to a new report, we might be expecting Windows 12 in 2024. 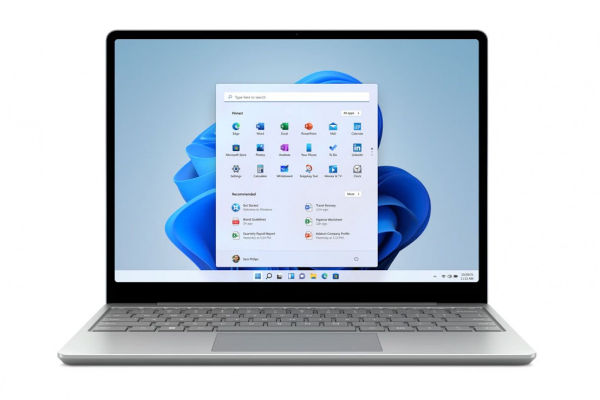 As Windows users began to understand Microsoft’s idea of ​​providing an annual feature update, the company might be on the verge of shifting gears once again. A new report from Windows Central has revealed Microsoft’s plans to return to shipping new versions of Windows every three years, similar to Windows Vista, 7 and 8.

This means that Microsoft has scrapped a feature update codenamed Sun Valley 3; which Windows users expected to arrive sometime in 2023. Instead, Microsoft wants to release a new Windows in 2024. As a reminder, Microsoft started rolling out the 22H2 update, or Sun Valley 2, back in June. This brought a large number of changes to Microsoft’s operating system; such as a new start menu, a redesign of the task manager and a new file explorer.

Microsoft’s new schedule implies that users of its operating system will receive major features once a year; and a new version will launch every three years. The new Windows 12 version would therefore be scheduled for 2024, three years after the release of Windows 11 in 2021.

It would not be a surprise if that date gets further changes closer to launch. After all, Microsoft hasn’t made any official announcement about it yet. It is also not impossible that the American company will delay certain features that were originally planned for Windows 11.

Small updates could also be part of Microsoft’s new “Moments” software engineering effort; which we expect to begin in 2023 to introduce new features; to the current version of Windows at a rate of up to four updates per year.