Letv has unveiled a new entry-level smartphone called Letv Y2 Pro. In terms of appearance, the Y2 Pro is a clone of the Apple iPhone 13 Pro. The rear camera modules are arranged exactly the same, and the company even imitate the rumored bronze color of the iPhone 14 Pro. 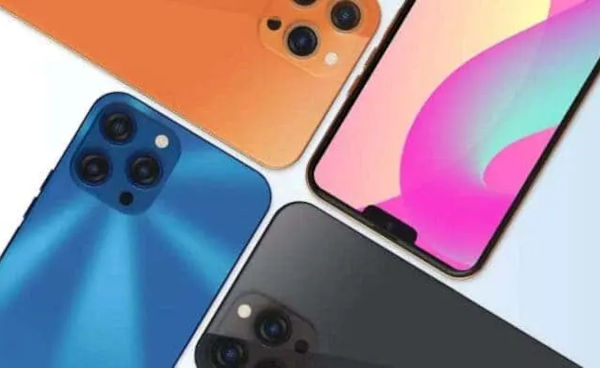 So, the official claims that the Y2 Pro has “seven major upgrades”, among which the more notable ones are the AG frosted glass back cover, the metal texture vacuum coating frame, the dual unlocking of fingerprint and face recognition, and the rear AI three photo sensors.

Also, according to the reports, the Y2 Pro has an eight-core high-performance processor, a built-in 4000mAh battery, and does not support fast charging. The main camera is a 13-megapixel lens, and the front is an 8-megapixel lens.

In addition, the Y2 Pro has built-in Huawei HMS services, runs the Android 11 operating system, and has functions such as software clones and split-screen operations. 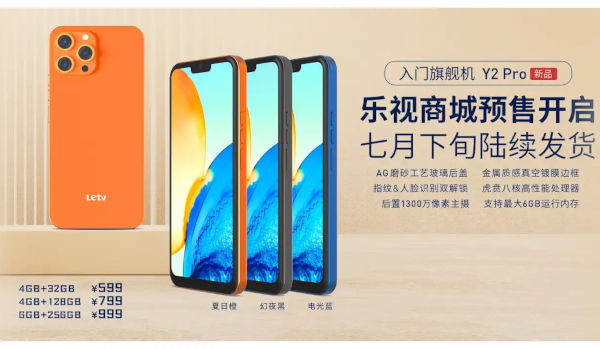