Users of Chrome browser on Android devices really need to quickly update it to the latest version available in the Google Play Store. This measure is necessary for all users because a vulnerability with a “high” severity rating might allow a malicious app to commandeer your phone, according to MUO. 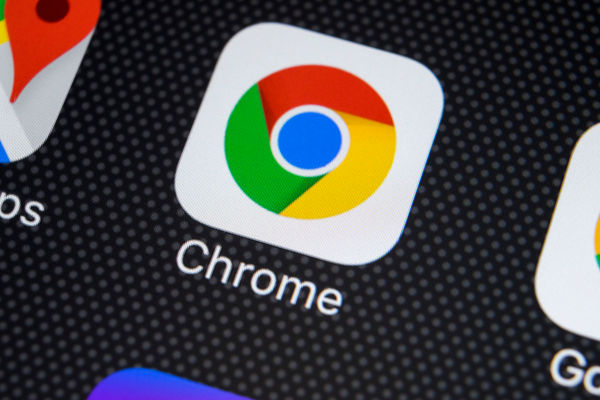 Google claims that it won’t speak publicly about the problem until the patch has been implemented by the vast majority of Chrome users.

The exploit can be fixed by updating Chrome on your Android smartphone to version 103.0.5060.71. Go to Settings > Apps > See all apps > Chrome to find out which version of Chrome you are presently using. The Chrome version that is currently installed on your Android phone should be visible if you scroll to the bottom.

You should update the patched version of the browser as soon as you can if the version you are running is older than the 103.0.5060.71 listed above. However, there is a significant red flag: Chrome cannot be removed from Android.

The vulnerability seems to be connected to Web RTC. This platform enables the sharing of voice, video, and unspecific data. The platform is used by developers to create speech and video apps.

This is a severe problem that, according to reports, has been exploited by malicious attackers. CVE-2022-2294 is its CVE (Common Vulnerabilities and Exposures) number. According to Google, “an attack for CVE-2022-2294 exists in the wild.”

How To Update Chrome Browser On Android Devices