Qualcomm has announced the dates for this year Snapdragon Summit. And during this event, the company confirmed that it will be launching the Snapdragon 8 Gen 2, which will come earlier than its predecessors. 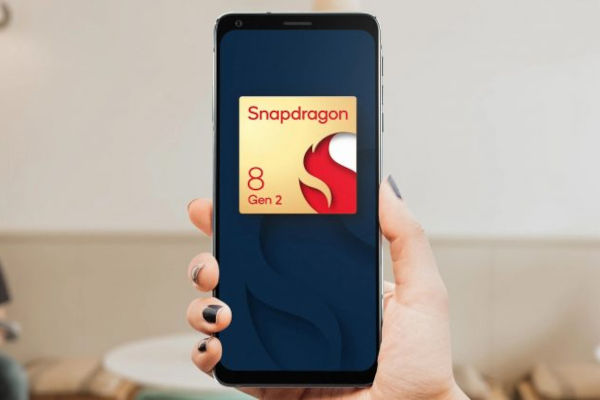 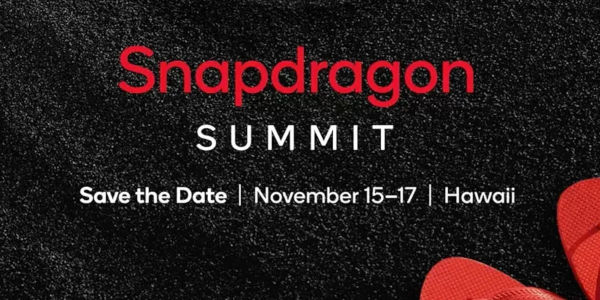 Typically, the company usually releases its latest high end chips at the end of the year, around December. But now, the dates have apparently moved up, although, Qualcomm has yet to reveal the reason for this. At the moment, it is likely that the Chinese tech giant Xiaomi will be the first to launch a flagship smartphone that features this upcoming chipset. It will probably launch its Xiaomi 13 series of premium grade handsets with the new Snapdragon 8 Gen 2 processor.

Last year, Motorola was the first to launch a flagship model with the Snapdragon 8 Gen 1 chip. In other words, we can expect it to be one of the first if not the very first again as well, with the Edge 40 Pro model. Keep in mind that the Snapdragon Summit is still a while away, so stick around for more updates regarding this matter.