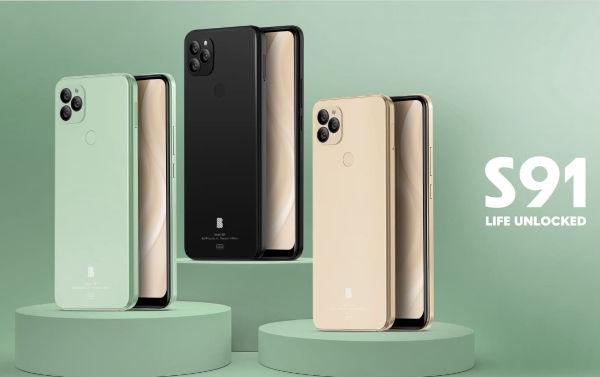 Coming to the camera department, you are getting three lenses on the rear. These includes a 13-megapixel primary sensor with F/2.2 aperture, 2-megapixel macro sensor and a third 2-megapixel depth lens. There is an LED flash on the rear, while a single 13-megapixel selfie shooter is kept on the front.

The phone is equipped with is a rear fingerprint scanner, and it support FaceID too. There is a 5000mAh battery on the inside, while Google Android 11 is available out of the box. 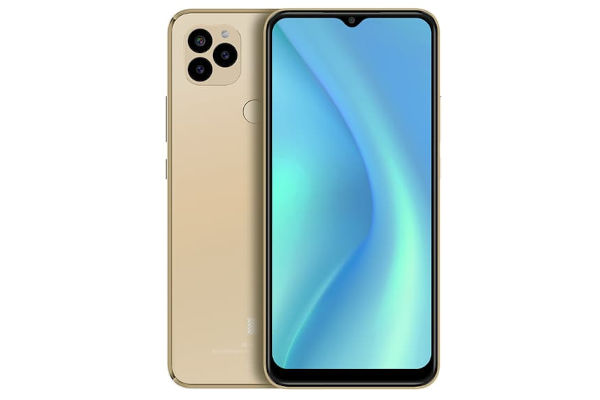 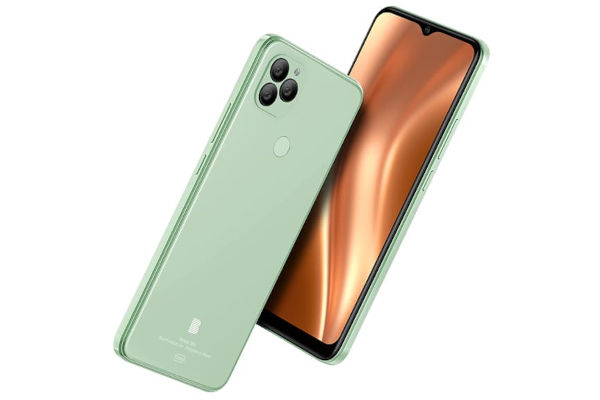 The phone comes in three colors: green, black, and gold. It is is priced at $ 149.99 in the United States