Realme V20 5G has been silently announced in China.  Here is all the information on the specifications, features, and price of the device. 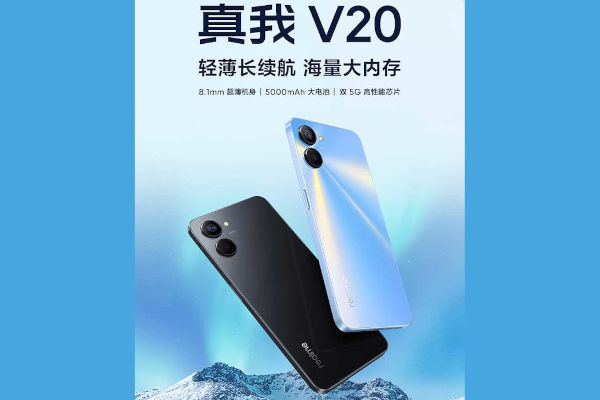 The Realme V20 5G has a 6.5-inch LCD screen with a teardrop notch. It offers an HD+ resolution of 720 x 1600 pixels. It has a 5-megapixel camera on the front for selfies and video calls. Its rear-facing dual-camera unit has a 13-megapixel main camera and a 0.3-megapixel secondary lens.

The MediaTek Dimensity 700 chipset is present under the hood of the Realme V20 5G. It is equipped with 4 GB of RAM and 128 GB of built-in storage. It is unclear whether the V20 runs on Android 12 OS or the older Android 11 OS. The device lacks a fingerprint scanner.

The Realme V20 5G packs a 5,000mAh battery that supports 10W charging. It comes equipped with a 3.5mm audio jack. The device measures 8.1mm in thickness and weighs around 184 grams. 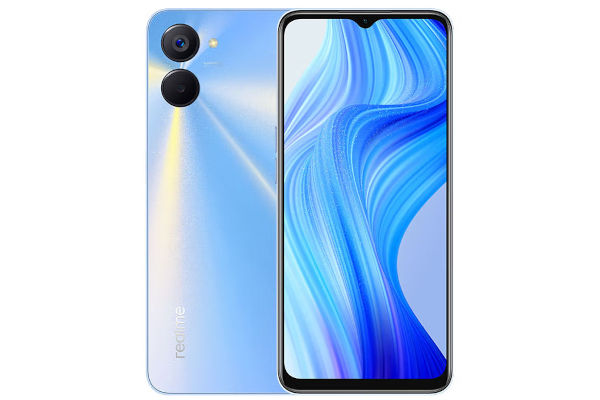 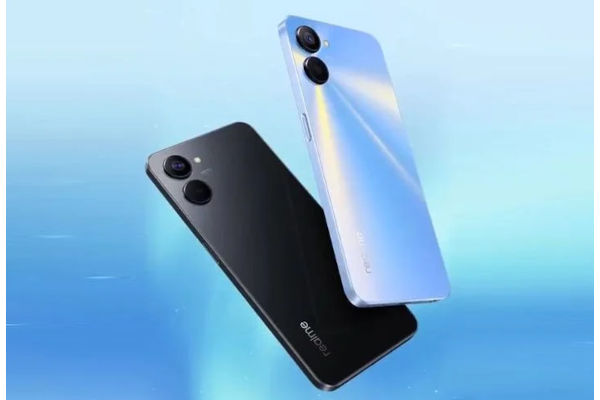 The V-series Realme phones are not sold outside China. Even if it arrives in global markets, it could be rebranded as a C-series device. As far as pricing is concerned, the V20 5G has arrived with a price tag of 999 Yuan (~$149). It comes in two colors, such as Star Blue and Ink Cloud Black.