By TellForce Blog On Mar 1, 2022
Share
Join Us On Telegram

Lenovo has finally unveiled the much anticipated gaming smartphone in China. We are talking about the Lenovo Legion Y90, which features top notch specifications and features. The company is known for its Legion series of gaming laptops and now, it has announced a high end gaming phone. 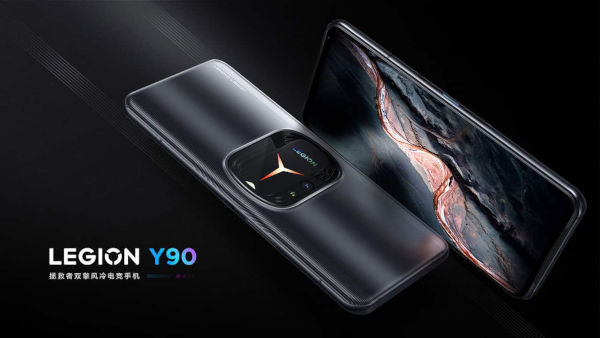 Under the hood, the Legion Y90 features over 1600mm² of heat dissipation material not including the 3520mm² large VC cooling plate and its dual fans that feature a fin design for better in take of air for improved cooling. The rear features a very unique look, with its iconic “Y” Legion branding camera module in the center.

This oval shaped island module is raised and even has RGB lighting as well on its logo. It also houses vent cutouts that lead to the two physical fans. Other notable gaming feature is the four shoulder mounted buttons that are also customizable. Arriving at the front, it sports a 6.92 inch E4 AMOLED display that features HDR10+ support, 2460×1080 pixels resolution, and a high refresh rate of 144Hz and 720Hz touch sampling rate, which would be handy for mobile players playing competitive titles like PUBG Mobile. The front has a noticeable chin and notch but negligible bezels on the sides. This panel also supports HDR10+. 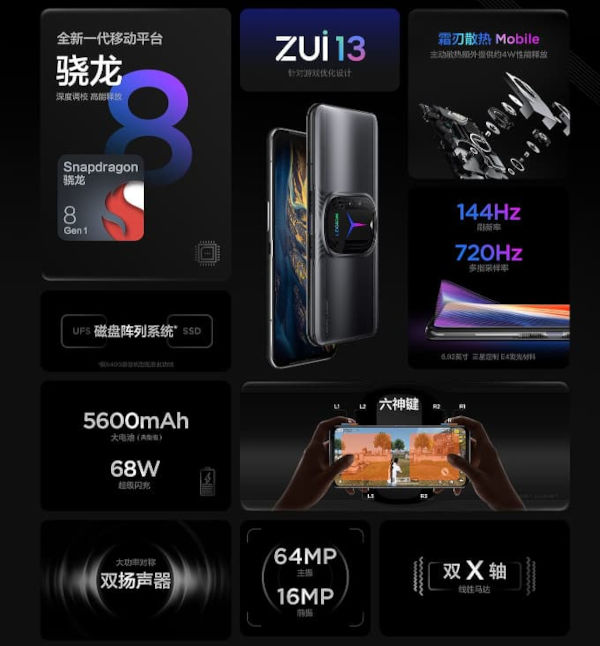 The Lenovo Legion Y90 gaming smartphone arrives with Qualcomm’s latest and greatest Snapdragon 8 Gen1 SoC. This is coupled with 18GB of RAM (supports 4GB virtual RAM expansion) and up to 512GB of internal storage. Notably, the top end model even features 128GB of SSD storage as well, which forms a RAID 0 system with the UFS 3.1 storage for improved memory read and write speeds. The rear camera module comprises of a dual camera setup, including a 64 megapixel primary sensor and a 13 megapixel ultra wide angle lens.

On the other hand, the front features a lone 16 megapixel selfie shooter. The device is powered by a large 5,600mAh battery pack that supports up to 68W fast charging. This enables the smartphone to be fully charged in just 38 minutes. Other features include OTG support, Wi-Fi 802.11ax, Bluetooth v5.2, and two USB Type C ports. 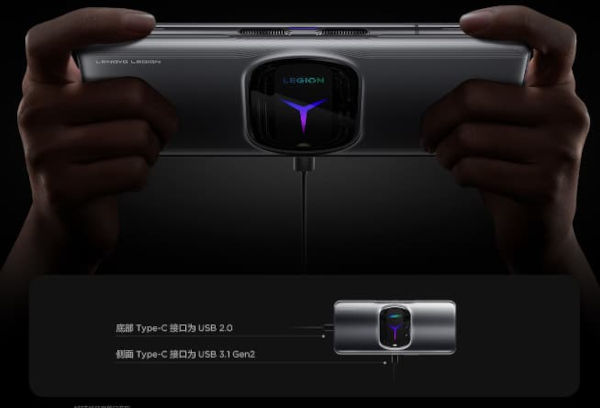 The Legion Y90 will be available in three storage configurations, so here are there pricing: 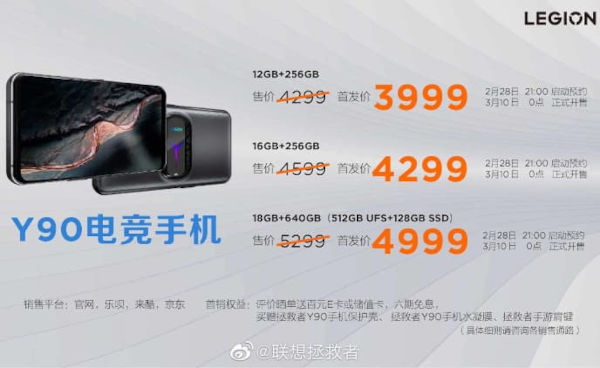 The Legion Y90 will be officially launched in China on March 10.