After being introduced in November last year, Samsung has finally launched the Galaxy A03, the company’s latest budget smartphone in the A series in India. 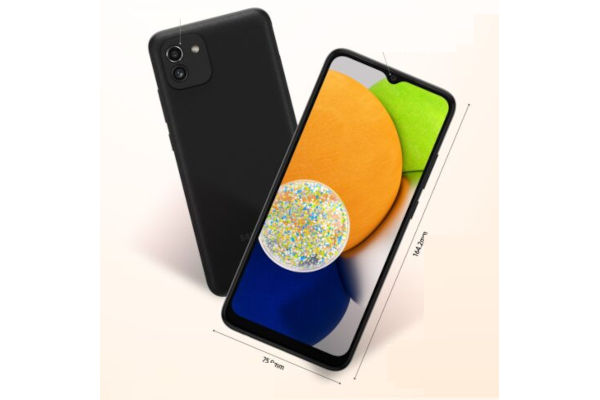 The Samsung Galaxy A03 features a 6.5-inch TFT display with an HD+ 720 x 1600 resolution. Under the hood, there is the UNISOC T606 octa-core processor with a maximum clock speed of 1.6GHz. The chip is supported by up to 4GB of RAM and 64GB of internal storage, which can be expanded thanks to the presence of a microSD card slot.

For photography, there’s a dual-camera setup at the rear comprised of a 48MP primary sensor and a 2MP depth sensor. Selfies will be handled by the 5MP front camera that comes with image enhancing features like Beauty Mode, Smart Selfie Angle, and Live Focus.

The device’s battery is sized 5,000mAh and since there’s no mention of the charging speed, it is most likely 10W only as is the case with most entry-level Samsung devices.

On the software front, you get One UI 3.1 Core out of the box, which is based on Android 11. There’s support for Dolby Atmos too, although it’s limited to headsets alone. 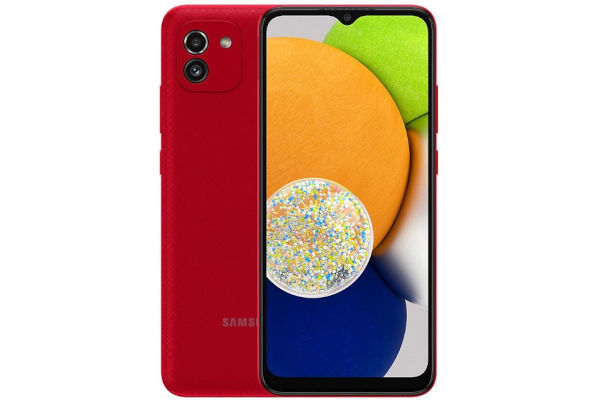 Samsung Galaxy A03 Price in India 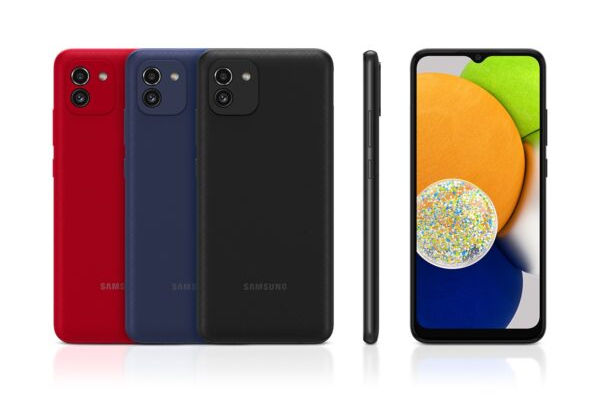 The Samsung Galaxy A03 comes in Black, Blue and Red colours, is priced at;

It is available across retail stores, Samsung.com and leading online portals starting today.