Earlier this week, Honor confirmed that it will unveil its first foldable phone, the Honor Magic V, soon. According to several reports, the flagship phone will be powered by Snapdragon 8 Gen 1, making it the first foldable phone with the latest top-end Snapdragon chip. The comes after the Huawei P50 Pocket, which is Huawei’s first flip phone. 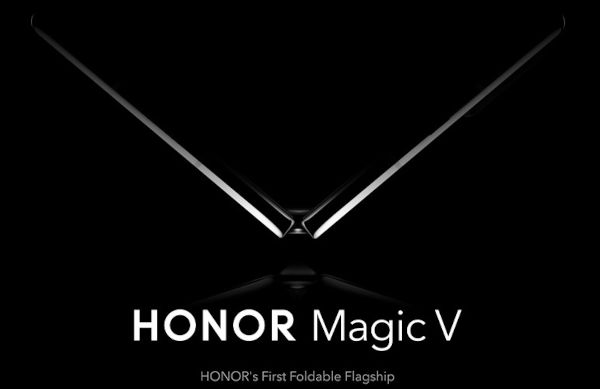 He added that the phone has a complex hinge technology, and the design is very complete in terms of screen conversion between large and small screens and the experience after opening. There will be software level optimization.

Based on recently rumors, the Honor Magic V is expected to be unveiled around January 10th. More details are expected to be revealed in the coming days.

Netflix Confirms Introduction Of Games To Its App At No Extra...