The short-video sharing platform, TikTok, has dethroned Google to become the most popular domain on a worldwide basis in 2021. Previously, TikTok was reported to have retained the top spot on the list of most downloaded apps on smartphones in 2021. 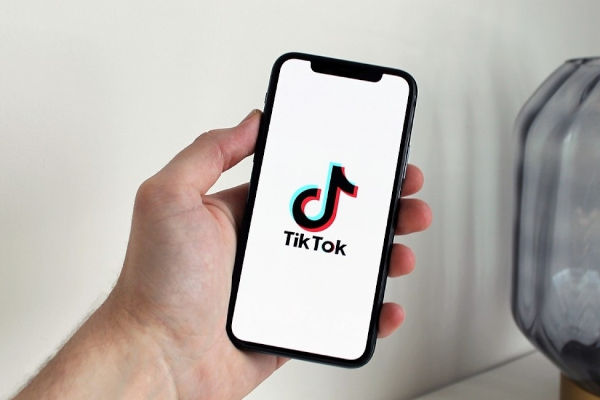 According to a new report by Cloudflare, TikTok, which was ranked number 7 or 8 last year on Cloudflare’s list of most visited websites, climbed the ranks to snatch the crown from Google in 2021.

For those unaware, Cloudflare is an American web infrastructure and website security company that provides content delivery network and DDoS mitigation services. The company tracks data using its tool “Cloudflare Radar,” which it launched in September 2020.

The company revealed that the first time TikTok got the top spot for internet traffic was on February 17, 2021, but it was only for a day. TikTok claimed a few more days on the top in the months of March and May. But after August 10, TikTok topped the charts for most days. Google did make a comeback taking the no.1 spot for a few days but TikTok dominated the month of October and November claiming the 2021 crown.

This astronomical rise of TikTok can be credited to the global pandemic which saw the majority of the population stuck in their homes, trying to find new sources of entertainment and engagement.