Facebook has been reportedly working on how to make two-factor authentication (2FA) mandatory for users whose accounts are at high risk of getting attacked by hackers. This move will be an extension of Facebook Protect, which is an enhanced security initiative aimed to protect people vulnerable to security risks. 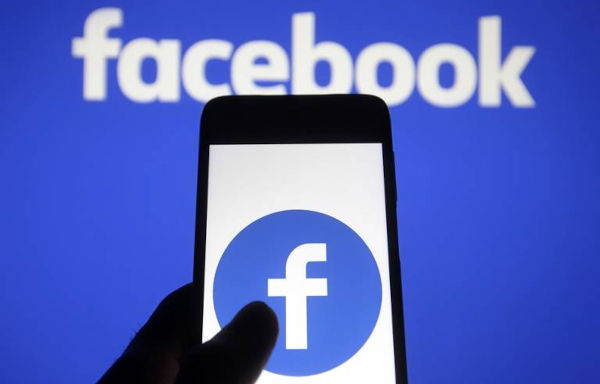 That means accounts at high risk will be required to turn on 2FA on Facebook to continue using the social media platform. If a user fails to do so within a set time period, he or she won’t be able to use the account until this condition is fulfilled.

While Facebook won’t permanently block users from accessing their accounts, they will be required to enable 2FA to regain access. For all those who don’t know, two-factor authentication acts as an extra layer of security for users. Those enabling it will have to enter a security code (received on their registered phone number or an authenticator app) in addition to their account’s password. 2FA is available for a number of platforms such as WhatsApp, Instagram, Twitter, and more.

Nathaniel Gleicher, Head of Security Policy at Facebook (via TechCrunch) stated, “2FA is such a core component of any user’s online defense, so we want to make this as easy as possible. To help drive wider enrollment of 2FA, we need to go beyond raising awareness or encouraging enrollment. This is a community of people that sit at very critical points in public debate and are highly targeted, so for their own protection, they probably should be enabling 2FA.“ 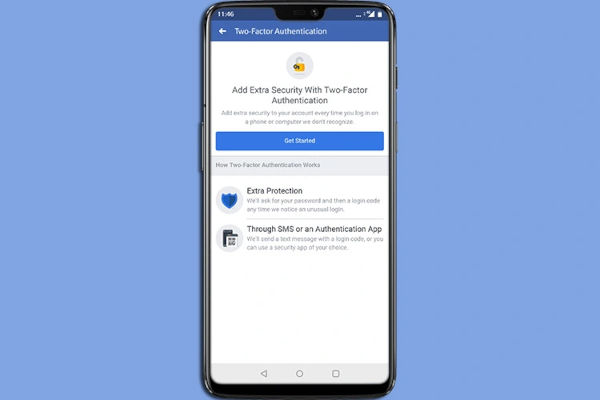 Facebook suggests that of the 1.5 billion accounts that are a part of the Facebook Protect program, around 950,000 accounts have enabled 2FA. To recall, Facebook Protect was launched back in 2018 as a pilot program in the US before the 2020 elections. This was introduced to curb election interference and misuse on the platform.

The Meta-owned social media platform terms 2FA an underutilized feature and wants to make it compulsory for high-risk users. However, it remains to be seen whether or not it makes the functionality mandatory for all. The program will be expanded to 50 countries such as India, Portugal, and more by the end of this year. More countries will be added to the list by 2022.