The Huawei HarmonyOS is currently available only in China, across multiple different devices. This includes the likes of smartphones, smart home appliances, and more. However, the company is yet to release it globally for its handsets outside of China. Well, that might be changing soon. 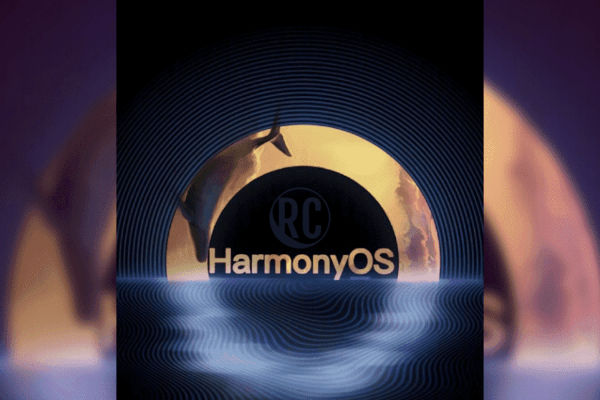 According to a HuaweiCentral report, Romanian daily newspaper, Adevarul, had recently interviewed Derek Yu, who is President of Huawei’s CB for Central and Eastern Europe, Northern Canada and Turkey. During this interview, Yu stated that the Chinese tech giant could launch its proprietary operating system for its global users next year.

In case you are don’t know, HarmonyOS (also known as HongMengOS in China) is already available in the company’s home market.

At the moment, over 140 smartphones, tablets, smart screen devices, and others feature this OS. Although, its global roll out has yet to be officially announced. The senior official further added that the current version of HarmonyOS has primarily been focused for Chinese users, but have already been installed by over 100 million users. The company had first unveiled the OS back in 2019 during its Huawei Developer Conference, emphasizing on its cross platform functionalities. 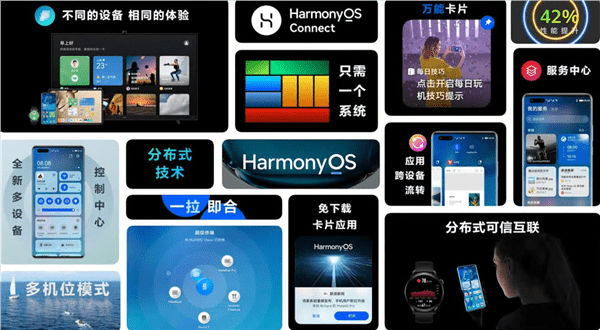 Last year, HarmonyOS 2.0 was officially announced, with a number of improvements along with extension of the list of devices that support the OS. Earlier this year, the third iteration HarmonyOS 3.0 was unveiled, with its first preview beta being set in the first quarter of 2022. While the executive hinted at the global launch, its unknown if the preview beta will also be launched globally. So stay tuned for more updates.

ALSO READ:  Huawei P50 May Not Be The First HarmonyOS Smartphone

Apple Is Still The Top Gainer In The Smartphone Market Globally