By TellForce Blog On Oct 4, 2021
Share
Join Us On Telegram

Tecno has launched the Tecno Camon 18 Premier smartphone in Nigeria. The new Camon series will also have two other models such as the Camon 18 and Camon 18P. They are also expected to be announced in the coming days. Back to the Camon 18 Premier, it features a gimbal-stabilized 64-megapixel triple camera unit, a 120Hz AMOLED panel, dual-flash enabled front-facing camera, and a new Helio G-series chipset. 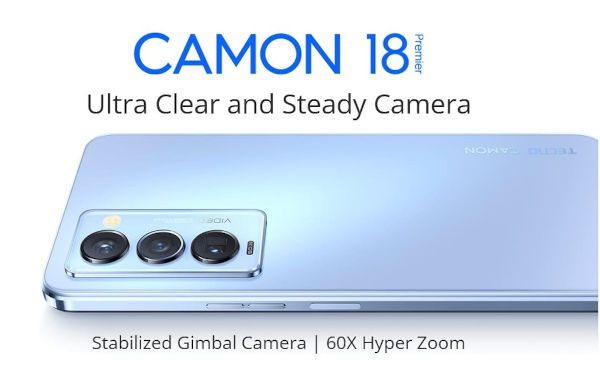 The Tecno Camon 18 Premier features a 6.7-inch AMOLED punch-hole panel that produces a Full HD+ resolution of 1080 x 2400 pixels, 550nits brightness, and a 120Hz refresh rate. It also features an AGC glass on the back and it measures only 8.15mm in thickness. 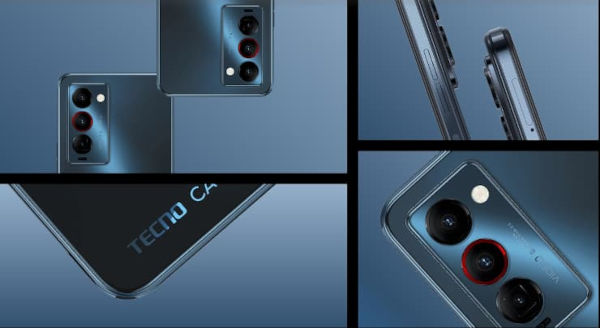 Under the hood, the Camon 18 Premier is powered by a MediaTek Helio G96 chipset. It offers 8 GB of RAM and 256 GB of built-in storage. The device houses a 4,750mAh battery that supports 33W fast charging. The company claims that it can gain 64 percent battery juice by charging it only for 30 minutes.

Placed on the front is a 32-megapixel selfie camera with dual-LED flash. The rear camera setup of the phone features a 64-megapixel main camera, a gimbal-stabilized 12-megapixel camera, and an 8-megapixel periscope zoom lens that carries support for 60x Hyper Zoom. The company relies on its Galileo algorithm engine to capture moon shots through its Moon Probe feature. It also offers other features like portrait video bokeh, night portrait video, and ultrawide videos. 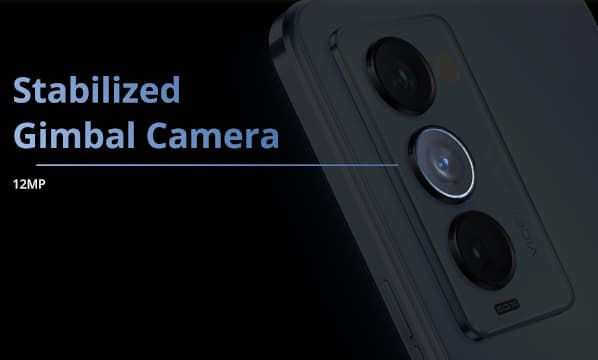 The other features that are available on the Camon 18 Premier include dual SIM, 4G VoLTE, Wi-Fi 5, Bluetooth, GPS, NFC, USB-C, and a 3.5mm audio jack. It is equipped with a side-mounted fingerprint scanner. The phone runs on Hi OS 8.0 based Android 11 OS. 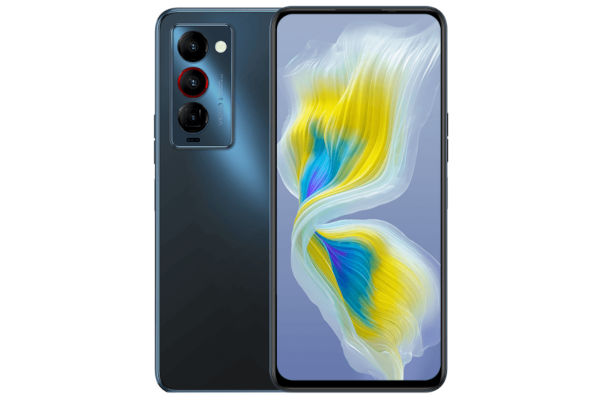 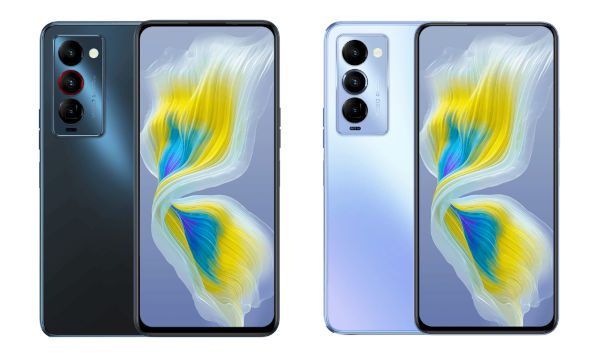 The Camon 18 Premier comes in two color ways – Polar Night and Vast Sky. There is no word on the pricing and availability yet.

WhatsApp to get a global voice message player soon