Xiaomi was among the first smartphone manufacturers to test its proprietary UI based on Android 12. The company has rolled out the MIUI beta version at the twelfth iteration of the Android for its flagships Xiaomi Mi 11, Xiaomi Mi 11 Pro and Xiaomi Mi 11i. Those who decided to test the beta version of the firmware seems to be regretting it. 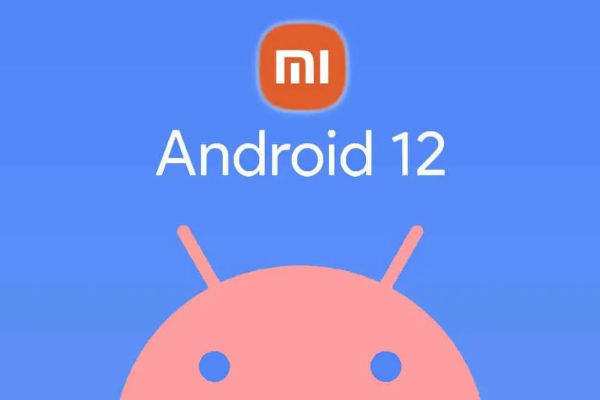 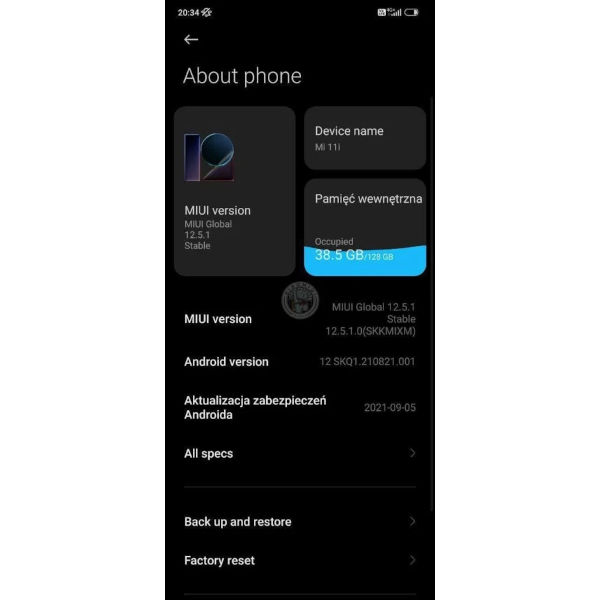 The story with these smartphones has shown that companies are knowingly warning testers about the risk that comes from an early update, which is full of bugs and errors. Users should always remember that any actions with early builds they take at their own responsibility and risk.

At the moment, we do not know whether the problem is available for the majority of smartphones that have become participants in the Mi Pilot testing program, or if these are exceptional cases.

Microsoft Officially Reveals How To Install Windows 11 On Incompatible PCs