Chinese manufacturer OPPO has announced the 6.5-inch smartphone called OPPO A11s in in its home country. 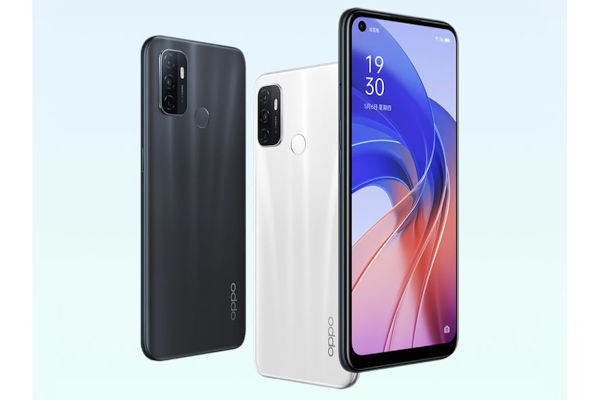 The A11s has a front camera of 8-megapixel for selfies and video calls. The rectangle-shaped camera module available on the rear shell features a 13-megapixel primary camera. It is coupled with a pair of 2-megapixel sensors, which could be a depth sensor and a macro shooter.

The ColorOS 7.2 UI-based Android 10 will come preinstalled o the device. It will be backed by a 5,000mAh battery. The leaked renders of the device have revealed that it will be sporting a rear-facing fingerprint scanner. It is expected to arrive in two colors such as black and white.

The Chinese text on the leaked renders of the A11s indicates that it could be releasing soon in China. It is unclear which other markets will be receiving the smartphone. At present, there is no information available on the pricing of the device. Apart from revealing the specs of the A11s, Blass also claimed OPPO will be soon launching two phones such as OPPO K9 Pro and Find X3 Pro Lensman edition. 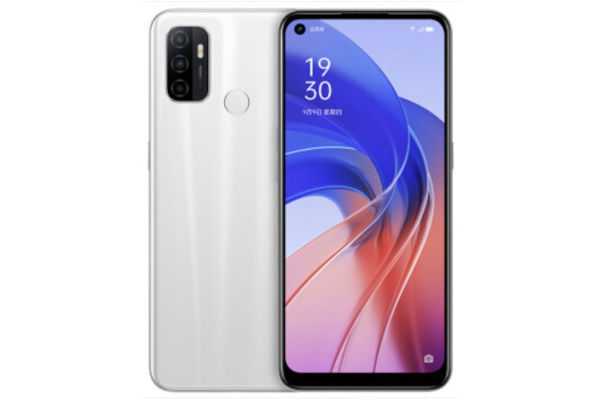 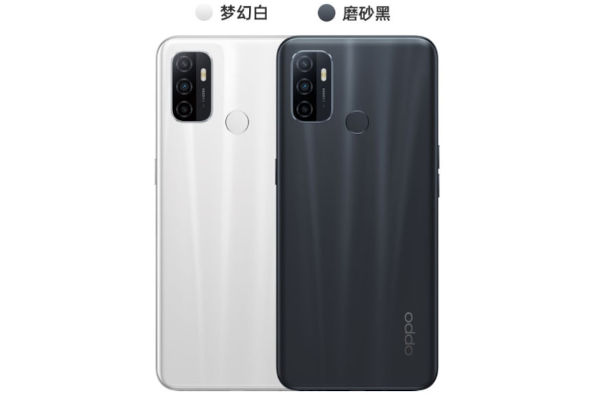 As for the pricing and availability, the Oppo A11s is priced at 999 yuan (~$156) for the 4GB RAM and 64GB storage variant. The higher 8GB RAM + 128GB storage version is priced at 1,199 yuan (~$188). The sleek smartphone is already up for grabs on OPPO’s official online store and other authorized retail channels in China.