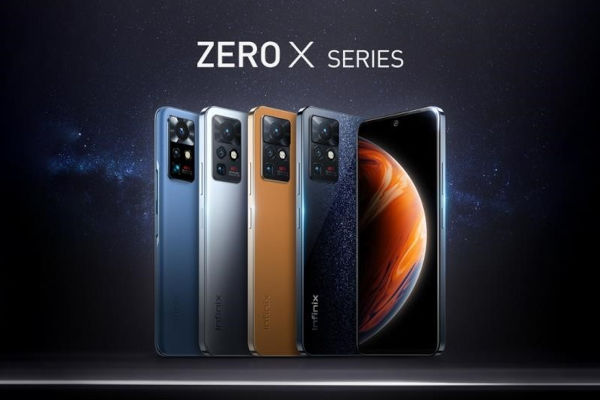 While periscopes are something typically reserved for the top model of the series, Infinix was so captivated with photographing the Moon that it equipped all three of them with a periscope with 5x optical and 60x digital magnification. It also developed an algorithm dubbed the Galileo Engine to control the camera while capturing images of the Moon and later processing the data to get a clear result.

The three models use different main cameras, however. The leader of the pack, the Infinix Zero X Pro features a 108MP sensor with Optical Image Stabilization (OIS). The vanilla Zero X has a 64MP sensor, while the Zero X Neo comes with a 48MP camera, both lacking OIS. 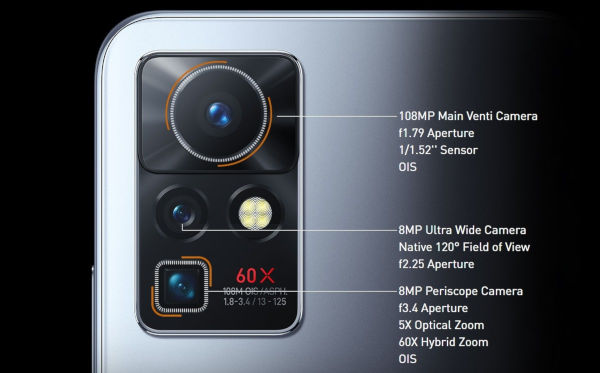 The three phones share periscope modules with an 8MP sensor and 8MP ultrawide (120º) cameras that double as macro shooters. Finally, there are 16MP selfie cameras on the front with a dual LED flash. 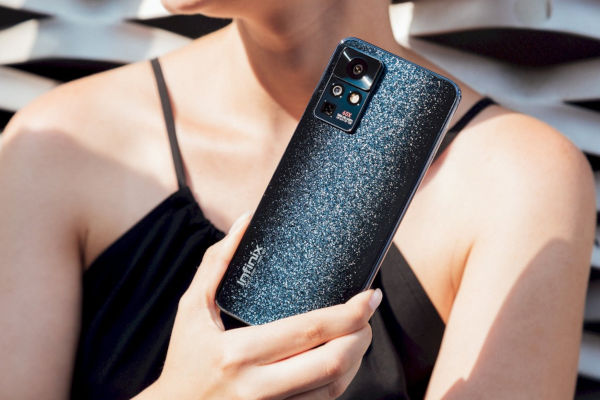 The Zero X and X Pro use the same 6.67” AMOLED display with 120Hz refresh rate and 240Hz touch sampling rate. How? The G95 is paired with MediaTek’s Intelligent Display chipset, which enables the higher refresh rate.

The Zero X Neo switches over to a larger 6.78″ LCD with 90Hz refresh rate and 180Hz touch sampling rate. This phone also has a larger battery with 5,000 mAh capacity and 18W charging (which bears a TUV Rheinland certification).

The X and X Pro are faster – their 4,500 mAh batteries support 45W fast charging, which can go from 0% to 40% in 15 minutes (this one is also certified by TÜV). Why not use Infinix’s 160W charging tech? Well, the company still keeps a close eye on the budget and for this series chose to spend more money on the camera and display hardware than on charging. And 45W isn’t exactly slow. 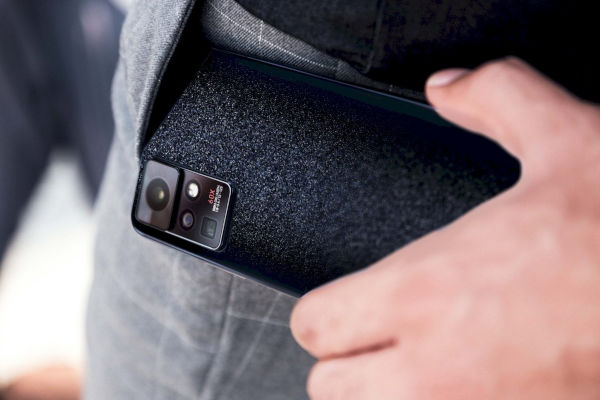 The Infinix Zero X series will be available in the company’s usual stomping grounds – Nigeria, Thailand, Indonesia, Egypt and other regions. However, there are no plans to expand to Western Europe or the US yet.

Pricing will be revealed separately for the various countries, but should be around the $300 mark.

The Pro model will be available in Nebula Black, Starry Silver and Tuscany Brow, the vanilla in Black and Silver, the Neo in Black, Silver and Bahamas Blue.

Aside from the phones, the company also unveiled two TWS headsets, the Infinix X220 and XE25. The XE20 feature a low-latency mode that drops to just 60 ms, they have 10 mm drivers with a composite diaphragm. The XE25 switches to a graphene diaphragm and boasts an impressive total playback time of “over 100 hours” (with an LCD on the charging case to keep track of the battery).