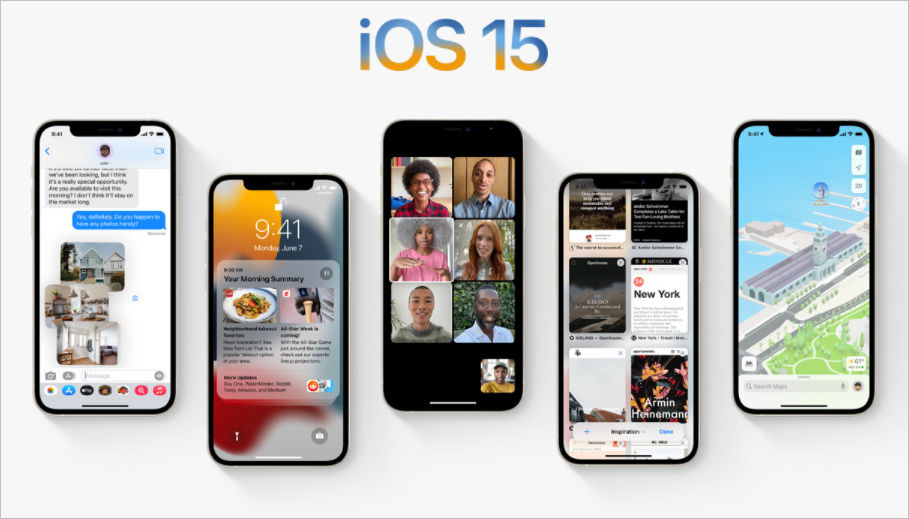 A major highlight of the iOS 15 is the overhauling of the video chat feature via Facetime to accommodate new features and provide a very compelling real-time communication within the apple device.

The iOS 15 will have the spatial audio feature incorporated into Facetime to provide a more exciting video chat experience on the latest operating system from Apple.

It is possible to generate FaceTime links and share them with your friend who may have an iOS or Android device, meaning that FaceTime calls now have Android support. 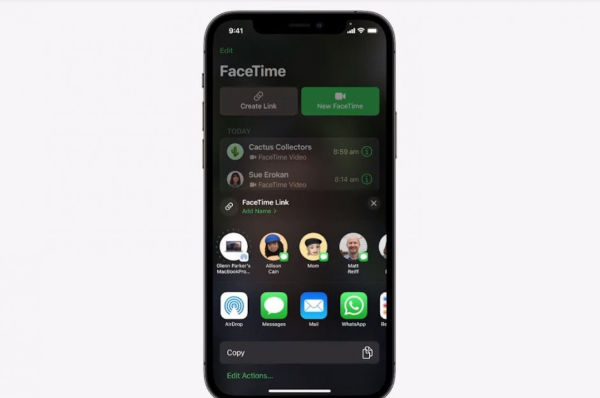 The Apple Maps will get a revamped layout. More detailed maps in select cities would be available. Navigation will be seamless with 3D content and a solid experience. 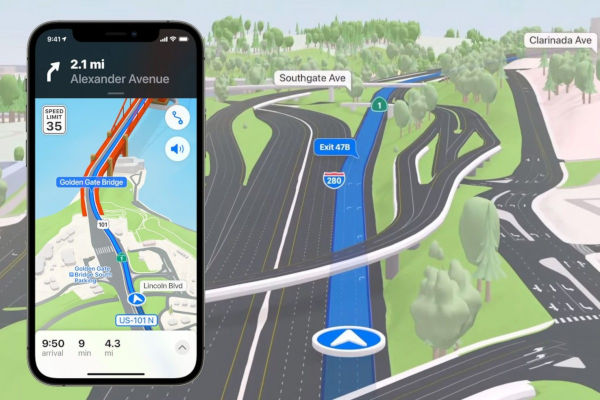 Another addition is the Portrait Mode which will enable users to tinker with the view of their screen background. 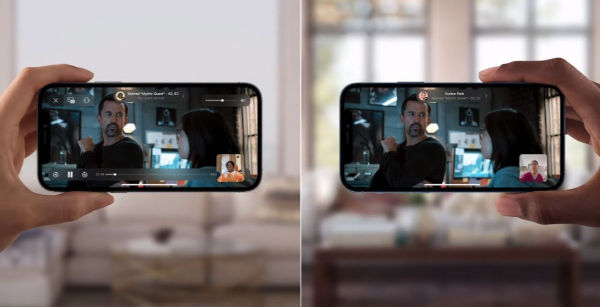 Apple has also made it easy for developers to add FaceTime support in their apps. TikTok, ESPN, NBA, and HBO Max are among several brands that have now interfaced FaceTime into their processes. 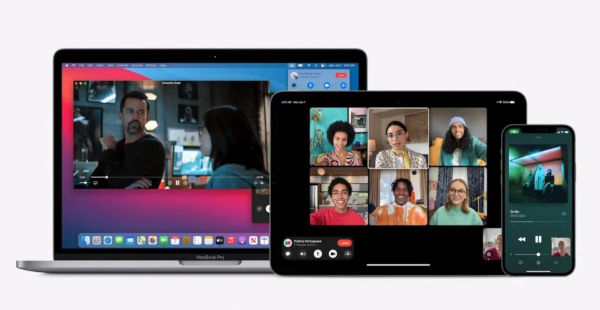 With the innovations Apple had included on FaceTime, we expect greater use of the app on iOS.

Notifications have also been enhanced, with a Notification Summary present. Unlike a long string of items, the new Notification summary shows a single tile.