Xiaomi in a massive event today in Bejing, China, has introduced the latest version of its custom interface, called MIUI 12.5. This is simple a follow-up of MIUI 12 and comes with massive privacy improvements, optimized application handling, and the ability to receive notifications and do some work on connected Windows devices effortlessly. 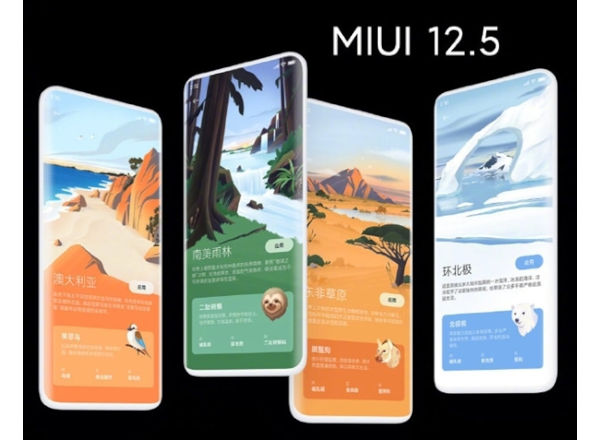 The Chinese firm clarified that the name makes the new update sound like a minor thing, but it is actually a major step forward and will be what powers its phones in 2021. The company did not reveal why it decided to stay away from the number 13, but our guess is there was some superstition involved. 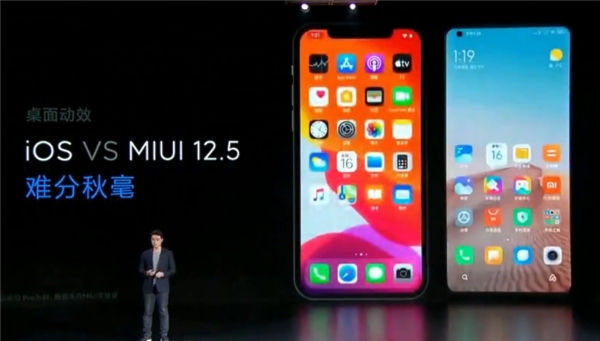 The new MIUI 12.5 comes with improved aesthetics and visual design – the company executive on stage compared the interface with iOS and said the transition effects are pretty much the same. Xiaomi also boasted about being the company that brings the least system apps, when compared with Apple, Huawei, Oppo, vivo, and Meizu. 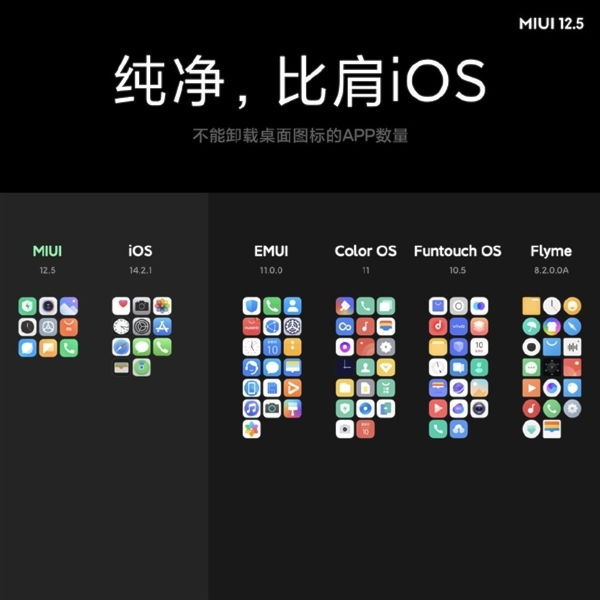 The back-end development included rewriting the core structure so the MIUI 12.5 uses 20% less memory and 25% less power, with background memory usage decreasing by an average of 35%. Speaking about apps – you will only get a handful of preinstalled ones for settings, camera, and phone calls and no other bloatware.

Just like in MIUI 11 and MIUI 12, we have yet another new dynamic wallpaper. This time it is the highest peak of Four Sisters Mountain in Sichuan, China, and adapts in real life, based on the actual weather around you. There are also more customizations in sights and sounds – multiple notifications will come in four different tones, inspired by various places around the globe.

Speaking about security, MIUI 12.5 will let you prevent applications from accessing your location, private data, access to clipboard and wonâ€™t save passwords or other sensitive information.

More than a dozen smartphones are eligible for the first closed beta, which will be limited to China. All the Mi 10 devices will be able to join, as well as Redmi K30, and even some phones from early 2019 like some Redmi Note 7 versions and the Xiaomi Mi 9 lineup.

Xiaomi Mi 11 Launched With The Snapdragon 888: Specs and Price