Xiaomi has started rolling out a stable MIUI 11 update to twelve smartphones. The Chinese manufacturer is yet to say anything about Android 10, so it is safe to believe that the new user interface is not changing the the OS the phones are on.

The package pushed to Chinese devices, but the ones that are also sold globally should get it as well by the end of the month, or in the worst-case scenario, in early December. 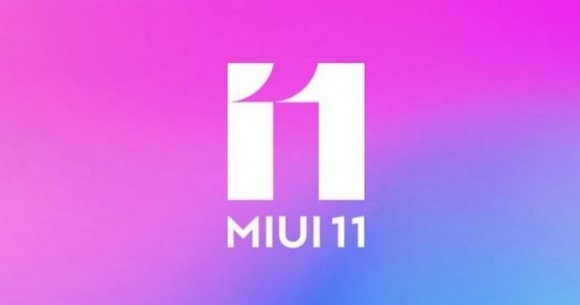 This is the second batch of handsets that are getting MIUI 11, here’s the list of which devices were lucky enough to be part of the first rollout in China:

It’s good to see that even two-year-old phones are getting the new user interface. The MIUI 11 brings a more polished design, new natural effects and alarms, a system-wide dark mode and plenty of new themes, wallpapers, and animations.

There is also a third phase of rollout that should include another dozen of Xiaomi devices which is also scheduled for November. We’ll follow the situation and let you know once the company starts pushing the update.