Sony’s PlayStation 5 is one of the sought-after gaming products since the first official release in November. While some markets still in the wait to get it, the company has dotted the 2020 note with a good point. According to a report from Digitimes, it has shipped a never-before number of units so far. 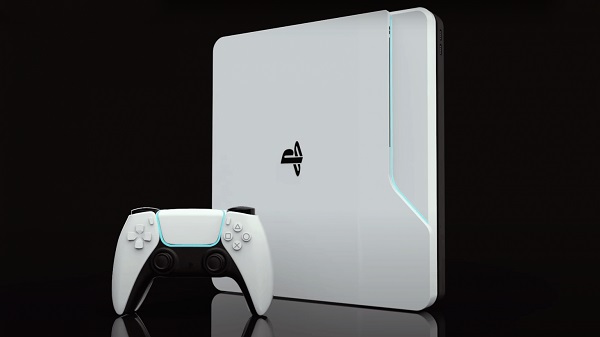 The report(via MySmartPrice) says that Sony has sold 3.4 million units of PlayStation 5(PS5) in just 4 weeks of launch. If we recall, the company had faced heavy demand during the initial days. In fact, the PS5 was selling at exorbitant prices in countries like China, and Hong Kong due to short supply.

Besides, Sony has also been facing the heat for delaying launches in some countries. The situation is so bad that people are queuing up to get imported units at higher prices. Previous reports said that it had raised the production by 50% way before the announcement.

Couple that with partner’s affiliation to raise the stocks prior to the sale, you can understand the commitment. Anyway, the company has managed to circumvent all the pressure and achieve this feat which is considered to be the best sales figure for a Console so far.

And it is only going to get better in 2021. The report says that Sony plans to ramp up the production of PS5 up to 18 million units next year. This would involve cooperation with vendors like AMD who would in turn have to rely on additional foundry of its contract manufacturer, TSMC. And the report already indicates that things are falling into place for the Japanese giant.

On that note, I wish both our readers and Sony to have a happy and prosperous 2021 year ahead! 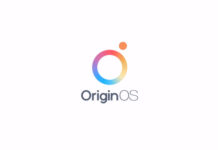 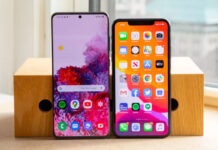