Samsung’s upcoming Galaxy M12 midranger has appear in a Geekench listing with Exynos 850 chipset. The only other device to have been powered by this SoC is the Galaxy A21s. 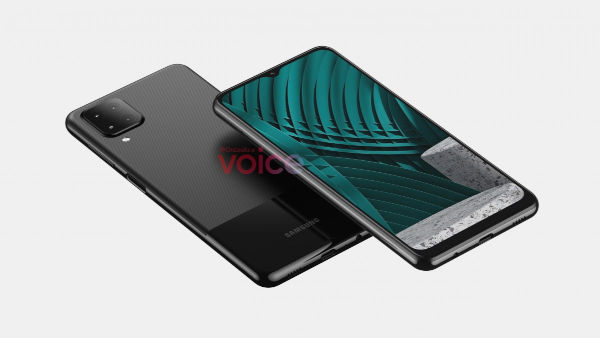 The device which bears the SM-M127F model number managed 179 points in the single-core department and 1,029 points in the multi-core test. We also learned it runs Android 11 and packs 3GB RAM. 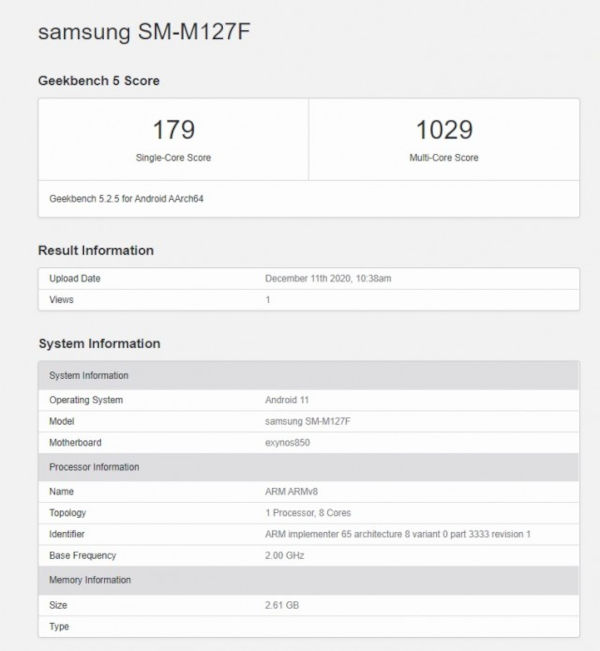