In line with its update roadmap, Realme has now opened Realme UI 2.0 beta version for three more smartphones in its portfolio. This includes the 2019 flagship, Realme X2 Pro, and the budget-friendly Realme 7 and Realme 6 Pro. The company will released the Android 11-based Realme UI 2.0 to users who register their interest in testing out the beta build. 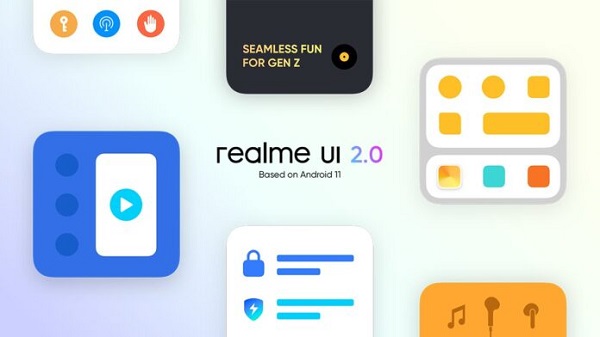 If you are interested in testing out the Realme UI 2.0 beta build on your Realme 7 or X2 Pro, click the respective links in the tweet above. You will need to fill a Google Form, post which you will receive the Early Access build on your smartphone. For Realme 6 Pro users, you can click on this link to fill out the form.

It is great to see Realme keeping its promise, following the Realme UI 2.0 early access schedule. With only two days left before the arrival of 2021, the company has opened beta access for three of the four promised devices. There’s currently no information on when Realme Narzo 20 Pro users will receive beta access.

The company is already testing the new skin on the Realme 7 Pro and Narzo 20. The flagship Realme X50 Pro, on the other hand, has already received the Realme UI 2.0 stable build based on Android 11. 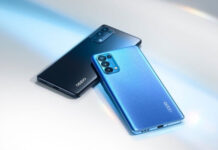