Today, Huawei officially released a public beta version of its HarmonyOS 2.0 operating system, designed to substitute Android on its (and in the future, on other brands too) smartphones and tablets. 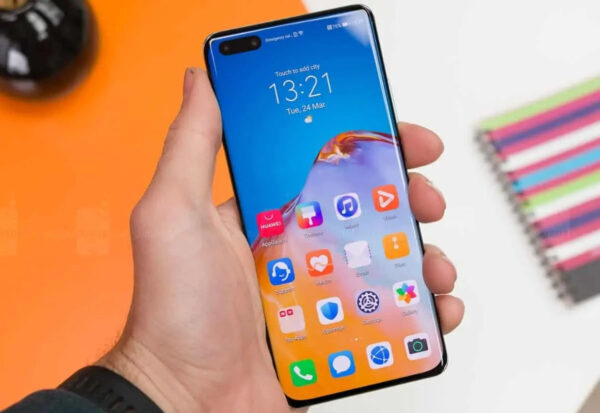 Participants in the beta testing program for the new system for Huawei Mate 30 and P40 will be the first to get the HarmonyOS 2.0 beta, but a preview of the Huawei P40 with HarmonyOS preinstalled has already been published on the Web.

From the clip below, it works smoothly and pretty fast, and the interface can hardly be distinguished from the latest versions of EMUI. You can sign up for public beta testing of HarmonyOS before the end of January, and the final version for the Mate 30 and P40 will most likely be released in the spring.

All Huawei Devices Will Be Migrated To HarmonyOS In 2021

Huawei also revealed today that starting next year, all of its devices will get HarmonyOS. That is, various wearable devices (smartwatches and fitness bracelets), smart displays, car entertainment systems; and in general everything that Huawei will produce will debut from next year already with the preinstalled HarmonyOS.

However, this applies not only to Huawei. The company announced the use of its OS in devices of more than 40 brands since 2021. Huawei also confirmed the release of smartphones with HarmonyOS 2.0 out of the box next year. Apparently, the first such model will be the Huawei P50.

You Can Roll Back HarmonyOS TO EMUI 11.0 Stable Version Using HMA