GPD Win 2Â portable gaming console is one of the brandâ€™s most successful products. The device is set to get a successor as GPD readies the Win 3 Gaming Laptop for launch under crowdfunding on Indiegogo in no distant time. The preview page is already live on Indiegogoâ€™s website. 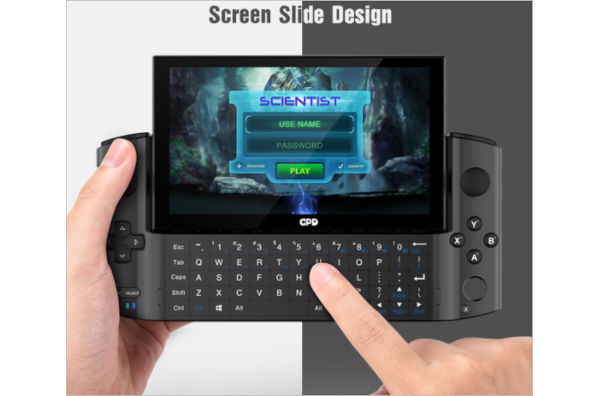 The gaming PC is expected to run on Windows 10 OS and will have a gamepad integrated into the hardware.

The device will feature a 5.5-inch display with an HD resolution of 720p. There is a keyboard under the display which can be used by sliding the screen upwards. The device also integrates a gamepad harmed with two joysticks, four triggers, a directional pad, and four action buttons. 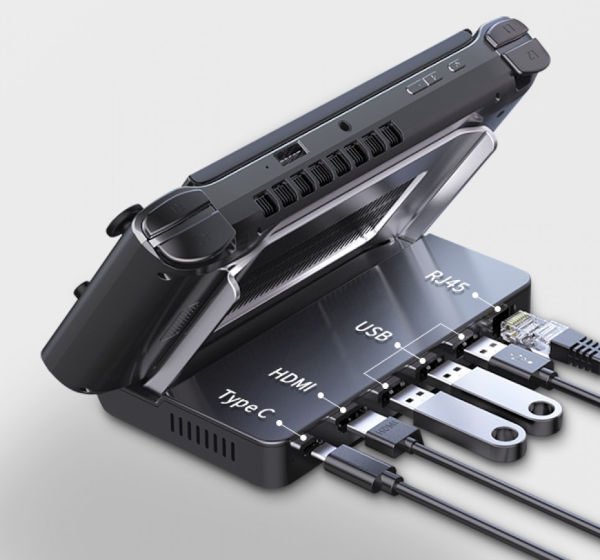 In order to take care of heating, the gaming PC features an intake air vents on the rear, and an exhaust vent on the top. It also features a USB-A port, power key, headphone jack, and built-in microphone. At the bottom, there is a USB-C Thunderbolt 4.0 port and loudspeakers. The device also packs two customizable buttons on the rear side of the controller grips, which also contain rumble feedback.

The GPD Win3 will be powered by the latest 11th-generation Intel Core i5 (2.4 â€“ 4.2GHz) whilethe higher version will feature a Core i7 (2.8 â€“ 4.7 GHz) SoC. The processor is paired with 16GB of LPDDR4 RAM with 1TB of internal PCIe 3.0 SSD storage. An Intel Xe GPU will fire up the graphics. The portable laptop will also come with Wi-Fi 6, Bluetooth 5.0, and support for a microSD card.

ALSO READ:  XBox One X Specification and Price. 2017 advanced version of One S 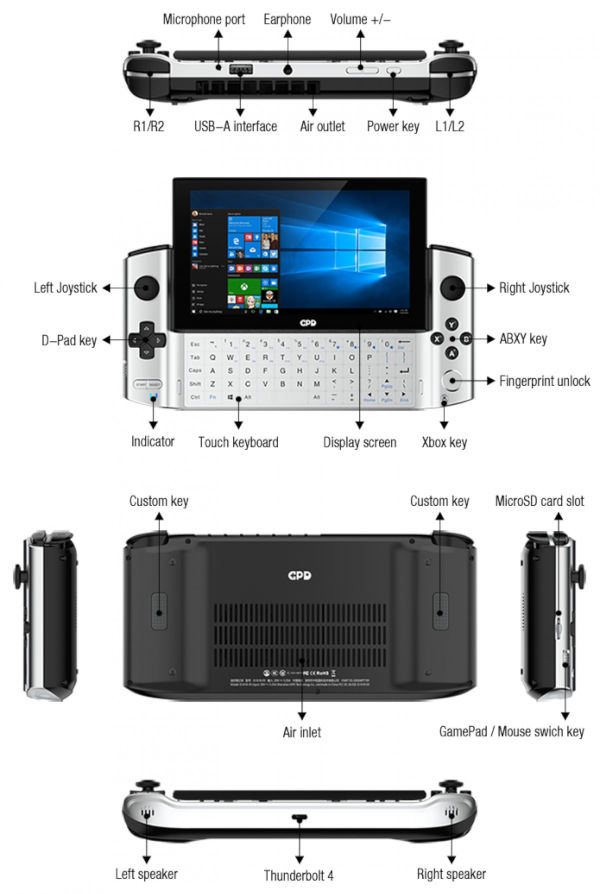 Apart from the ability to play games on the 720p screen while using the handheld mode, users can also make use of the dock offering a host ofÂ I/O connections. The dock will offer support for an external display via HDMI 2.0b, 1Gbps Ethernet, USB-C X1, USB-A X3.

The Win 3 will gets its power source from a battery of unknown capacity which is expected to last between 2 to 3 hours of intense gaming. For moderate use, it can last between 6 to 8 hours and light use will see it last up to 11 hoiurs. The device will charge via a 65W Power Delivery charger.

The GDP Win 3 will go for about $799 and will retain the portable form factor which the Win 2 is known for.