Facebook is likely to be forced to sell its previously acquired WhatsApp and Instagram platforms. The claim is contained in a lawsuit filed by the US Federal Trade Commission (FTC) and nearly all states are against the social media giant. According to the plaintiffs, the strategic acquisitions by Facebook violate the rules of competition. 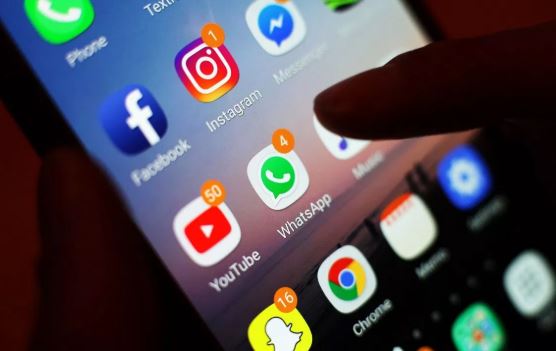 “For nearly a decade, Facebook has used its dominance and monopoly power to crush smaller rivals and stifle competition; all at the expense of ordinary users,” New York Attorney General Letitia James said on behalf of the coalition of 46 states.

Considering that the FTC approved both deals at one time, the proceedings could drag on, possibly for years. 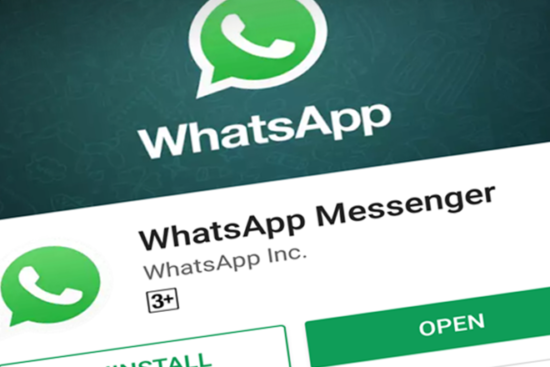 Facebook’s general counsel Jennifer Newstead has already called the lawsuits “revisionist history”; and said there are no antitrust laws to punish “successful companies”. According to her, WhatsApp and Instagram have been successful after Facebook has invested billions of dollars in the development of their respective applications.