Talking about the update on Redmi K30 5G, it comes with the firmware version MIUI 12.1.1.0 RGICNXM and weighs about 3GB in size.

The update is currently rolling out in China and it will be available soon in other countries. Although the full changelog of the update is not known yet. But we think the device will get the Android security patch for the month of October 2020 with this update, as earlier today Redmi K30 Pro gets it. Moreover, Redmi K30 5G will get all the Android 11 goodies that include enhanced media controls that can be accessed from the notification panel, Conversation and Bubbles, Screen recorder, Power button menu, enhanced privacy controls with temporary permissions, Notification history, etc. 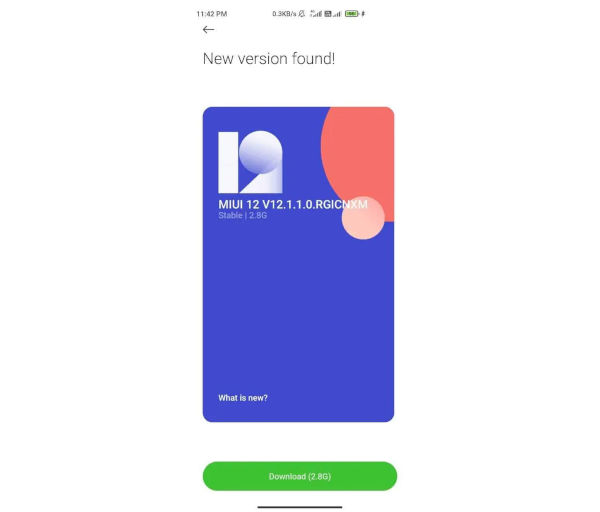 It was officially launched back in December 2019 with Qualcomm Snapdragon 765G SoC that supports 5G networks. For Graphics the smartphone has an Adreno 620 GPU. Redmi K30 5G features a 6.67-inch IPS LCD panel with a 1080 x 2400 pixel resolution and Corning Gorilla Glass 5 protection.

What Are Unlocked Phones? Everything You Should Know