The Indian Government has yet again banned another 43 apps of Chinese origin under section 69A of the Information Technology Act. 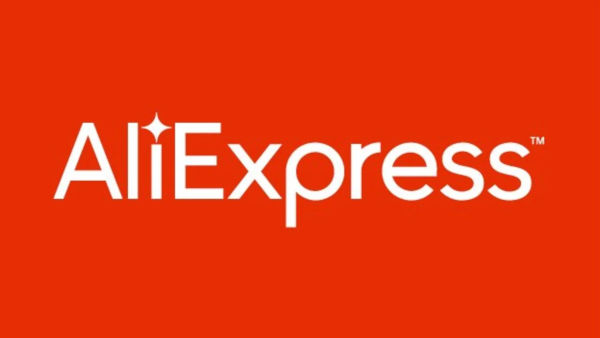 The news was released today via a press release from the PIB stating that the;

â€œMinistry of Electronics and Information Technology has issued the order for blocking the access of these apps by users in India based on the comprehensive reports received from Indian Cyber Crime Coordination Center, Ministry of Home Affairs.â€

Though most of the apps in this new list are not really popular as some of the apps that have been banned in the last couple of months, the list does include some apps from Alibaba, including Ali Express, Alibaba Workbench, and others.

As per theÂ press release, the apps have been banned because they engageÂ â€œin activities which are prejudicial to sovereignty and integrity of India, defence of India, security of state and public order.â€Â

List of newly blocked apps by the Indian government:

The complete list of apps that have been banned with todayâ€™s order can be found below:

Join Us On Telegram
ALSO READ:  Twitter finally increase its 140-character to 280 for EVERYBODY
Advertisment

How to select the best Android tablet