Huawei has confirmed that the it has sold off its sub-brandÂ Honor to Zhixin New Information Technology Co. Ltd. The new owner is a consortium of over 30 agents and dealers of the Honor brand and the Shenzhen Smart City Development Group Co. Ltd. 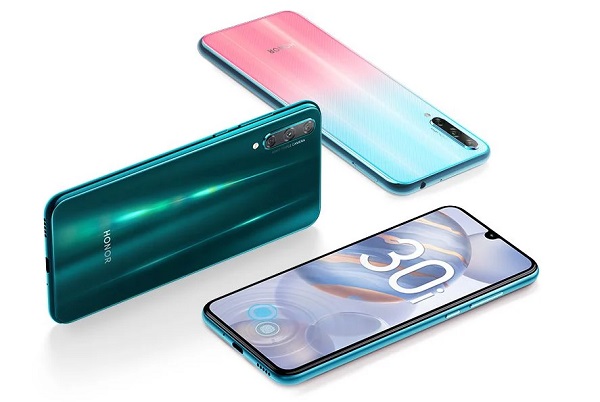 The deal includes the acquisition of â€œall Huawei’s business assets related to the Honor Brandâ€, and it also states that â€œonce the deal is complete, Huawei will does not have any shares in the new Honor company.â€ While the financials for the deal remains unknown, it is believed to about $15.2 billion.

Zhao Ming, who was working as President of Honor when the company was a part of Huawei, has now become the independent entityâ€™s Chief Executive Officer. Along with him, several other seniorÂ executives of Huawei are joiningÂ the new Honor brand.

The company has assured that the companyâ€™s operations will remain stable and there will be no issue in terms of after-sales services. It also added that customers will be able to enjoy all the original services as earlier and only new products getting launched from now onwards will be serviced through its own Service System.

Huawei decided to sell off its Honor brand at a time when the company is facing several hurdles to keep doing business. With Honor being an independent brand, it can continue to make and launch newÂ smartphonesÂ and other devices, without having to worry about the restrictions imposed by the United States.

Honor is among the leading smartphone brands globally, thanks to its strong portfolio of low-end and mid-range devices. It will be interesting to see whatâ€™s up the companyâ€™s sleeves and how it performs after stepping away from the umbrella of Huawei.