The Google Play Store is of course the most popular app store and it makes quite easy for Android users to update apps. Users will agree that updating apps via the Play Store is even easier than the OTA updates. And because of this, Google wants to give users this easier option to Android updates. Google launched “Project Mainline” to improve the way Android updates. In Android 12, the operating system update may be easier. 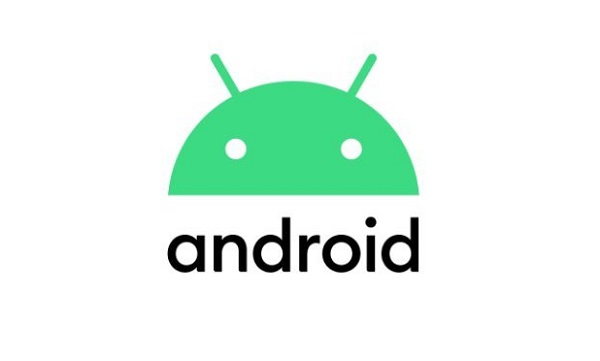 XDA’s luca020400, noticed that Google is converting Android Runtime (also known as ART) into a Mainline module, making it possible to push updates to key system components through the Play Store. ART compiles the bytecode of Android applications into native machine instructions. If Google wants to change the way that Android 12 (and future versions) compiles code, it can be adjusted at any time instead of relying on traditional operating system updates. Users don’t have to wait weeks or months for feature improvements or security fixes.

This may have a real impact on the devices and applications you use, even if it’s not necessarily better. XDA believes that Google can provide more consistency to applications. To do this, it will have to work on ART to behave the same way on all Android devices. However, this will also take away some of the customization features that device manufacturers have been using. If they adjust ART for performance or flexibility, you may lose these privileges.

Curbing Of Slow Release Of Updates

Nevertheless, Google believe that this is worth the sacrifice. Android 12 can partially solve the problem of OEM manufacturers lagging behind or skipping operating system updates. Of course, there is also a big problem in improving compatibility. This still won’t solve some problems with Android updates. However, if there is a zero-day vulnerability that needs a fix before the traditional patch arrives, this new change will make a difference.

Regarding Project Mainline, here is what XDA has to say;

Project Mainline extends the efforts of Project Treble. While Treble reduced how dependent OEMs were on SoC vendors for every single OS update, Mainline reduces how dependent Google is on OEMs for delivering security updates to key OS components. Project Mainline extends the Treble philosophy to more critical parts of the Android framework, removing OEMs as the dependent middlemen from this equation. The purpose of Project Mainline is for Google to wrest control of framework components and system applications that are critical to security and maintaining development consistency away from OEMs. Project Mainline is rightfully referred to as the biggest change to Android since Project Treble. 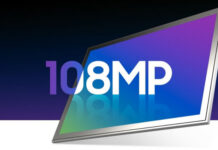 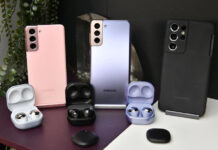 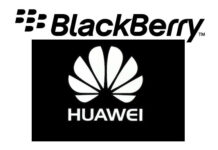 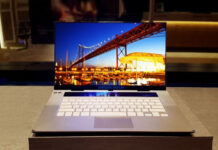 “Anytime you discover that I am corrupt, expose me.” – says...