Earlier this month, Samsung announced its most affordable 5G-enabled handset, the Galaxy A42 5G but the Korean tech giant was hesitant to reveal the full specs of the device. And now we know why.

According to the source code of Galaxy A42 5G’s benchmark, the handset is running Qualcomm’s newly launched Snapdragon 750G chipset. At the time of the phone’s announcement, the chipset wasn’t around yet, so we can see why Samsung was so secretive. 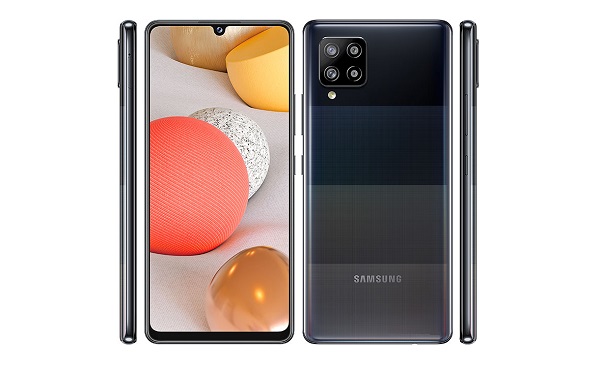 The source did not explicitly say it’s the SD 750G but the configuration of two cores running at 2.21 GHz and six more ticking at 1.8 GHz along with the Adreno 619 GPU makes it quite obvious.