The Google Pixel 5 is expected be announced next week at the Made by Google event. The handset will come along with the much-talked Pixel 4a 5G. Ahead of the launch, a leak has revealed the full spec sheet of Googleâ€™s new smartphone. 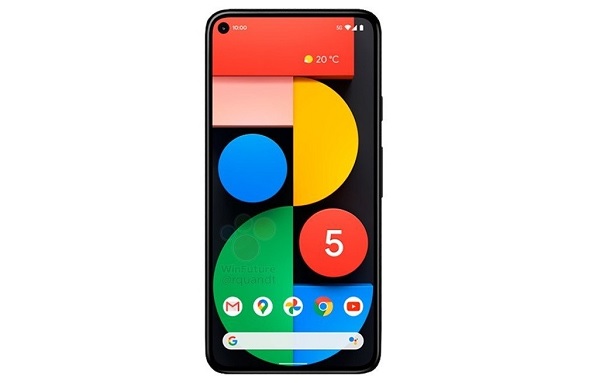 The Pixel 5 is a deviation from its predecessor. It drops the flagship processor for the upper mid-range Snapdragon 765GÂ processor. Gone is also the soli radar-based Motion Sense, which means no Face Unlock and no gesture control.

The Google Pixel 5 has a 6.0-inch FHD+ flexible OLED display with a hole in the top left corner of the screen and a 90Hz refresh rate. The bezels are also much slimmer than on previous Pixel phones. While most phones with an OLED display adopt an in-display fingerprint scanner,Â GoogleÂ is sticking to its rear-mounted Pixel Imprint sensor. 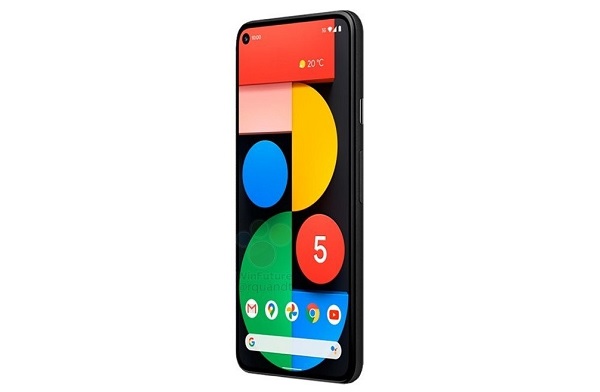 The Qualcomm chipset is paired with 8GB of RAM and 128GB of storage. By now, you should know there is no support for storage expansion.

The Pixel phones are known for being camera beasts even though they usually have fewer cameras than the competition. For the Pixel 5, we have a 12.2MP f/1.7 main camera with dual-pixel and PDAF. The main sensor has optical image stabilization and a 77Â° field of view. Along with the main camera is a 16MP f/2.2 ultrawide angle camera with a 107Â° field of view. In front is an 8MP f/2.0 camera.

There is a 4080mAh battery inside the Pixel 5 that supports 18W fast charging. The phone supports wireless charging and Google has added support for reverse wireless charging too according toÂ Winfuture.de. This means you can charge your Pixel Buds by placing it on the back of the phone.

There is only one SIM slot but an eSIM will allow you to use two numbers on the Pixel 5. Other features are NFC, stereo speakers, Titan M security chip,Â Android 11Â out of the box, and an IP68 waterproof rating.

According to the source, the Pixel 5 will be priced at â‚¬629 in Germany when it launches and should ship with a pair of wired Pixel Buds in the box. An earlier leak revealed it will come in black and green color variants.