It seems you will need to forget the very high definition online, at least for a few weeks. We earlier reported that Netflix and YouTube will reduce the quality of streaming videos for citizens across Europe. The decision was made in order to reduce consumption and network being overloaded.

The warning by individual states and the European Union to stay at home is inevitably leading to greater use of online services. Among them and above all we have the video streaming platforms. 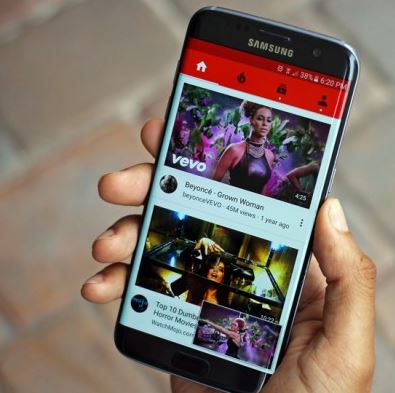 In the recent weeks, a lot of e-learning programs have spring up. It aim to dialogue with the millions of students left at home. Then there is also remote working and online gaming, all sectors that are experiencing growth in double-digit. The network does not have infinite growth potential. So Europe has been forced to ask the main streaming platforms to â€œevaluate the opportunity to reduce the quality of the service in order to ensure the sustainability of the networkâ€.

YouTube Reduces The Quality Of Streaming Videos In Europe

AÂ SandvineÂ studyÂ indicated that the YouTube platform represented 8.7% of internet traffic, ahead of IPTV (7.2%).Â However, at a time when theÂ Internet is particularly under stress, limiting bandwidth would free up a large part of the network.

YouTube thus responds to the call after less than 24 hours after the discussions between the European Commissioner Thierry Breton and Sundar Pichai (CEO of Alphabet) and Susan Wojcicki (CEO of YouTube). We do not yet know the exact modalities of this bottleneck. But it is assumed that all videos will switch to â€œstandard definitionâ€ which could be 480p. Well, that will be known very soon whether or not there will be the possibility of manually switching to higher resolutions. The measure has not yet entered into force yet. This is what YouTube has communicated so far, we will update you as soon as there are new details.

Advertisement
Join Us On Telegram
ALSO READ:  Remove These 6 Apps From Your Phone Now
Advertisment

Facebook Set To Roll Out Dark Mode For Its Android App