Realme Narzo 10 and Narzo 10A smartphones are expected to be unveiled on March 26. The gaming-focused chipset will be introduced for the first time through Narzo 10 series. According to a reliable tipster, Ishan Agarwal via a new tweet, the Narzo 10A will come with a model number of RMX2040. The Realme 6i that was recently launched came with the same model number. Hence, it seems that the Realme Narzo 10 could be arriving in India as a rebranded version of the Realme 6i.

Agarwal has shared a live shot of the alleged Narzo 10 smartphone that was recently spotted at a retail store. The phone that is powered by the Helio G80 processor recorded an impressive score of 203,078 on AnTuTu benchmarks. The performance of the processor seems to be on par with Snapdragon 712, claims Agarwal.

TheÂ Realme 6i features a 6.5-inch display that offers HD+ resolution and 20:9 aspect ratio. The Helio G80 SoC on the device could be equipped with up to 4 GB of RAM and up to 128 GB of storage. 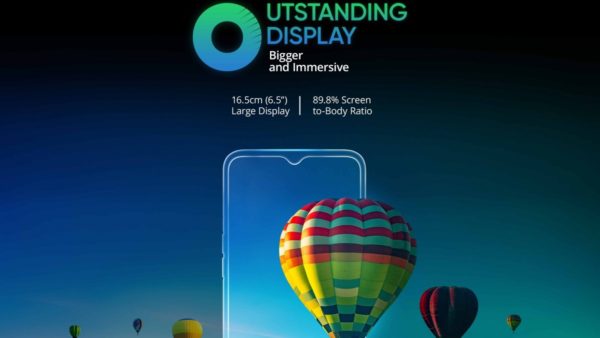 Last month, Realme had announced Realme C3Â with triple rear cameras inÂ certain markets like Indonesia and Thailand. The Narzo 10A could be a rebadged edition of the Realme C3 smartphone.

The Realme C3 also features a 6.5-inch HD+ resolution supporting 20:9 display. It is powered by Helio G70 and comes with up to 4 GB of RAM and up to 64 GB of storage. It has 12-megapixel + 2-megapixel + 2-megapixel triple camera system on the rear and a frontal shooter of 5-megapixel. It also houses a 5,000mAh battery that supports 10W charging. 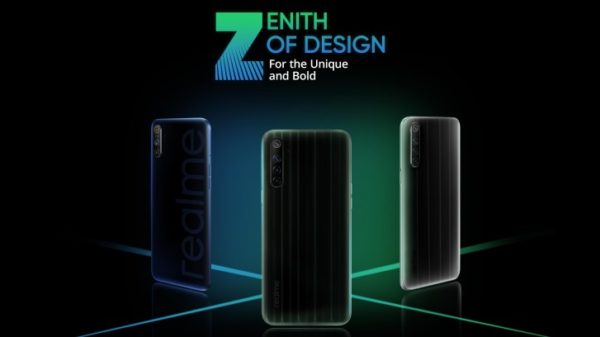 The Android 10 based Realme UI comes preinstalled on both devices. The Narzo phones are equipped with rear-facing fingerprint sensors.