We have seen quite a number of foldable phones in recent times, with the SamsungÂ Galaxy Z FlipÂ and theÂ Motorola RazrÂ released to warm reception from phone lovers. TCL has also released their own foldable smartphone.

This new concept device from TCL boasts a display screen of 10 inches, this screen can be folded over twice making the device look a bit awkward. The TCL â€œtriple foldâ€ is not yet on the open market, but reports say that the company released the device to a number of tech influencers at a recent event. 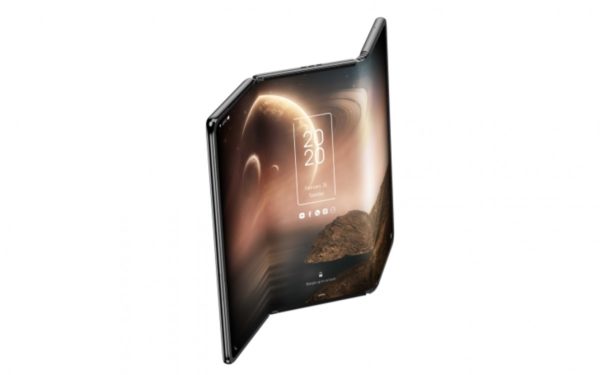 The TCL â€œtriple foldâ€ 10-inch touchscreen has a 3K resolution and can convert to a 6.65-inch smartphone when both its hinges are folded. This smartphone can be converted to a tablet and can come in particularly handy for individuals who may not want to carry a laptop computer everywhere.

With a total display size of 10 inches, it will be interesting to see how this device will fit into bags or pockets after folding, as there are fears that the device may be too bulky to carry around.

TCL is yet to release any specs about this device, as we are not certain if TCL will make this device a consumer product or not.

With the recent trend in foldable phones, it will be interesting to see if this device is eventually released to consumers and if there would be any sort of modifications prior to release.