Some time ago, Paypal experienced a security breach in its system which it did not resolve on time. Now, this breach was exploited via Google Pay and this probably did not go down well with Google. The search giant has now removed PayPal from its own payment service. For now, no information yet to know if the removal is temporary or permanent.

Anyways, the first users report that they can no longer set up PayPal with Google Pay. This simply means that some users can no longer make payments in shops using a virtual credit card. According to users, PayPal seems to be usable for the Google Play Store, but only via the traditional way. 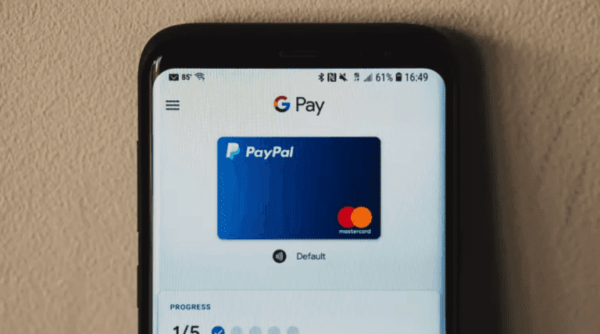 Will Paypal Option Be Return Back To Google Pay?

However, some users still see PayPal as an option if they want to add a new payment method to Google Pay. Unfortunately, both companies are still keeping mute about the latest report. For the main time, some Google Pay users will have to cope with other payment methods other than PayPal.

With the look of things, we don’t expect the separation to be permanent. When dealing with financial transactions, you have to be very careful so as to keep users’ funds safe. We believe Google is just being careful. In a short time, there will probably be a clarification of the circumstances. Thus, the disconnection between these companies for some users is probably only temporarily. 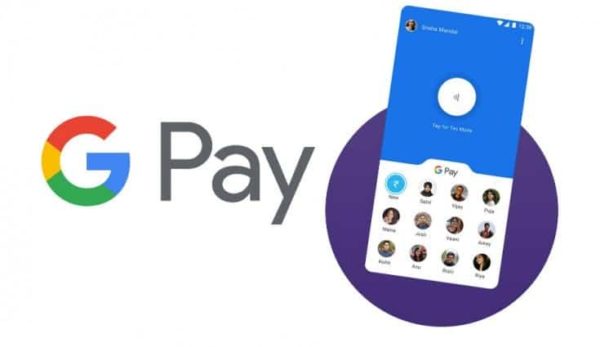 Some users have seen unauthorized payments in the past few days. These payments are made by fraudsters and the virtual credit card is Paypal. As of now, PayPal has not been able to explain how this could happen in detail. Do you think Google Pay is doing the right thing by disconnecting from PayPal? Let us know your thoughts in the comments

Samsung’s Find My Mobile Gets New Feature That Can Find Phones...