Back in December 2019, we told you about a foldable smartphone that was launched after the name of the notorious drug lord who died almost 26 years ago. The smartphone dubbed Pablo Escobar Fold 1 was claimed to have a durable design, was launched as the cheapest foldable phone having starting price of $349. 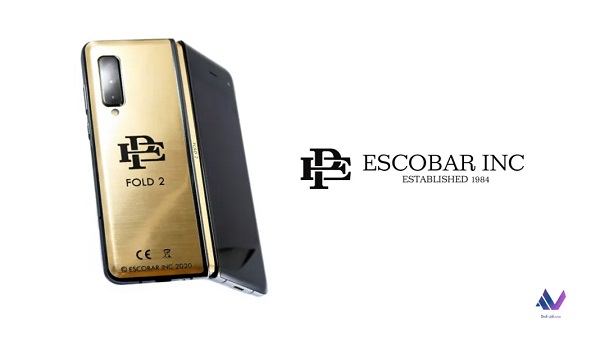 Now, the company inspired by Pablo Escobar has announced another new foldable smartphone that looks very similar to the Samsung Galaxy FoldÂ â€” Escobar Fold 2. However, rather than carrying a $2,000 price tag that we have on Galaxy Fold, the device is priced at just $399.

The smartphone features a 4.6-inch outer display that opens to become a 7.3-inch tablet screen. Similar to the Samsungâ€˜s first foldable phone, it also has the same type of cutout in the right corner for housing camera sensors.

Escobar Fold 2 sports a triple-camera setup on the back panel that consists of a 12-megapixel wide-angle lens, a 12-megapixel telephoto lens and a 16-megapixel ultra-wide lens. On the front side, it features a dual-camera setup with an 8-megapixel sensor and a 10-megapixel camera on the unfolded tablet display. 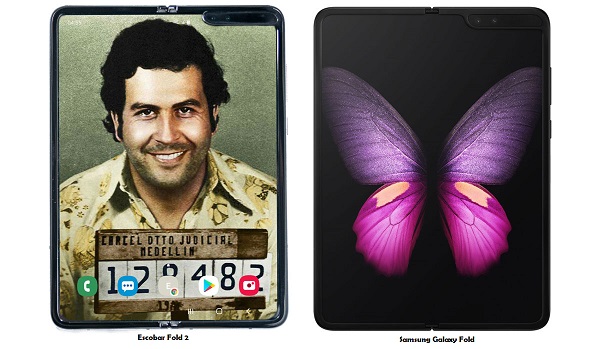 It comes with a side-mounted fingerprint sensor and has a USB Type-C port for charging. The smartphone is now available to order and the company says that it will keep the initial production run to 200,000 units. 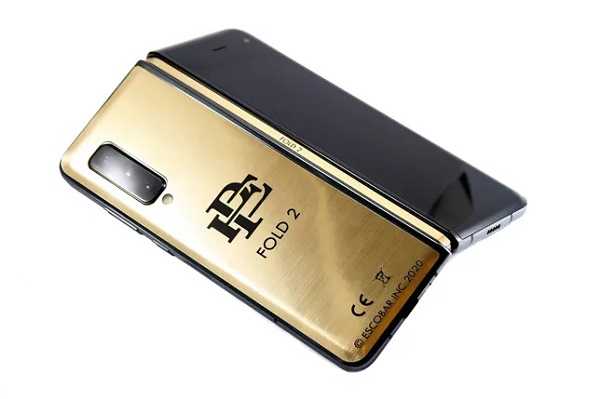 The Escobar Fold 2 smartphone starts at $399 for the base model with 8GB RAM and 128GB storage while higher variant with 12GB RAM and 512GB internal storage will cost you $549.

The phone is expected to start shipping from next month.