The vivo S1 Pro that was launched in the Philippines last month has now been released in the Chinese market. However, since the S1 Pro moniker is already occupied in that market, it has a new name – vivo Y9s. It comes with an unusual rhombus-shaped camera setup on the back, but the LED flash is outside the shape, allowing you to differentiate it from the vivo S5 that some known as the vivo V17.

The vivo Y9s comes with a 6.38-inch OLED panel with a waterdrop notch for the 32 MP selfie camera. The chipset is Snapdragon 665 and is coupled by 8 GB RAM and 128 gigs of storage.

There is a 48MP main camera on the back, joined by an 8 MP ultrawide angle shooter. There are also a macro lens and a depth sensor to bring the total amount of cameras to four.

Though, the vivo Y9s lacks a dedicated button for the voice assistant Jovi, the service is still available on it. However, the heavily modified user interface keeps the name Funtouch OS, instead of Jovi OS. The phone also has a 3.5 mm audio jack, USB-C port on the bottom, and a huge 4,500 mAh battery.

Join Us On Telegram
- Advertisement - 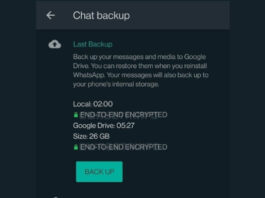 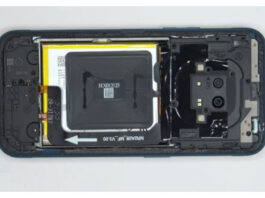 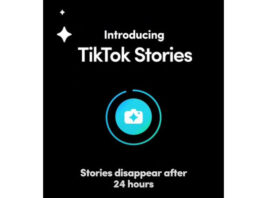 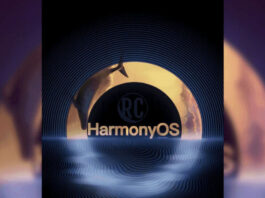 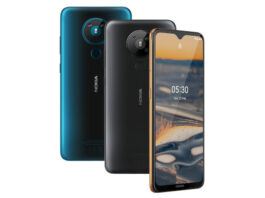