While Redmi was expected to launch the Redmi 7A alongside the Redmi K20 on May 28 in China, the brand has has today announced 7A which is the most affordable phone in series. The handset is a direct successor to theÂ Redmi 6AÂ and packs a couple of hard to find features for the asking price.

As far as the design of the handset is concerned, the Redmi 7A keeps the polycarbonate body but now boasts a 18:9 aspect ratio, a first for Xiaomi in the price range. Thereâ€™s also this â€œRedmiâ€ logo on the front which weâ€™ve never seen on any other Redmi handset before. 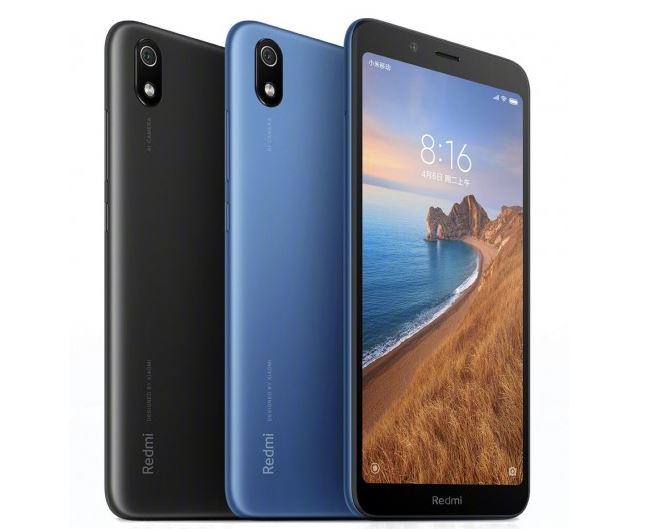 The display is a 5.45-inch IPS panel that offers HD+ (720 x 1,440p) resolution. In terms of processing power, the Redmi 7A makes the jump to a Snapdragon 439 from the MediaTek Helio A22 on its predecessor which will surely please customers. Thereâ€™s a huge 4,000mAh battery as compared to last yearâ€™s 3,000mAh tucked under the chassis coupled with 10W charging.

In terms of camera, the Redmi 7A has a primary 13MP shooter assisted with LED flash and a 5MP front shooter. Software features include PDAF, AI beauty and AI background blur. One of the big changes is the removal of the fingerprint reader which might backfire for Redmi. Redmi 7A users will have to rely on face unlock solely. It will run on the latest MIUI 10 with Android Pie. 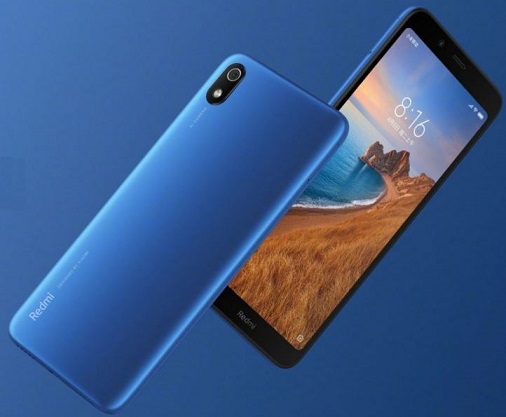 The Redmi 7A comes in Black and Blue colors. Pricing will be announced along with the Redmi K20 on May 28.

China could hit back at the U.S through Apple, could lead to 29% loss in profit – Goldman Sachs