Basically, the arrival of the Redmi Note 7s means Xiaomi is trading virtually the same devices with different names in the Indian shops. Well, Xiaomi has acted on time to save the situation, as it has announced that the Redmi Note 7 will cease to sell in the Indian market meaning it will â€œ be phased outâ€. 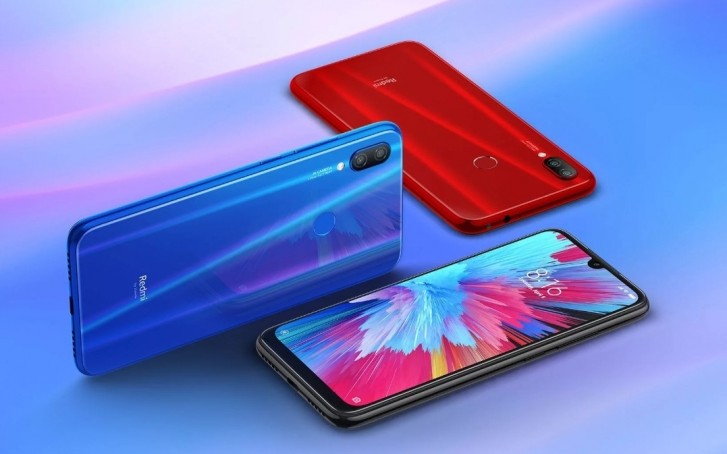 While it seems like the best way to go, it is a blow on users currently using the Redmi Note 7 knowing that a device that is barely 3 months old has been phased out,Â  even though it might continue to get all supports from the firm. While justifying the move, Anuj Sharma, head of Marketing â€“ Xiaomi India, asserted that â€œmore connected with lifecycle volumes than time. Sometimes planned volumes sell out faster than expected (way faster).â€

Priced at Rs 10,999 (from N58,000 in Nigeria) the Redmi Note 7s offers a 48-megapixel primary camera sensor and 5-megapixel secondary depth sensor for clicking portraits, and what is more, it gets the same PRO mode in the Note 7 Pro camera app that enables users to click pictures in 48-megapixel mode, while it uses the pixel binning technology that combines four pixels to create one big pixel 12MP camera in normal mode.

Besides the cameras, the Note 7s is powered by the same SoC on the Note 7 Pro- the Qualcomm Snapdragon 660 AIE processor paired with up to 4GB RAM and 64GB storage, boots Android 9 Pie with MIUI 1O as well as the same 4000mAh battery.