Who says feature phone will die? In what may shock many, Xiaomi has just announced a feature phone series called Qin. It is a crowdfunded device, designed by Xiaomi, and comes with some AI capabilities and 4G radio. The project was supported by over 23,000 people already. As at the time of reporting, pre-orders has reached a total of CNY6,5 million. 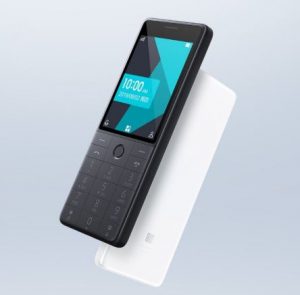 The Qin 1 is the more modest phone: 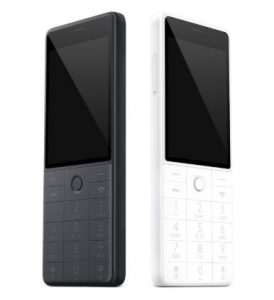 The phones available in either Black or White, costs CNY199, which is about $30/€25, and shipping will begin on September 15.

If the specs above look like something is missing, it is cameras. The Qin phones have no cameras on the back or the front. There’s also no audio jack, so say goodbye to listening to music while commuting.

Join Us On Telegram
ALSO READ:  Nokia 7 Plus vs Xiaomi Mi A2: The Similarities and Differences between The Twins
Advertisment

Introducing The Smile VoLTE phone – A 4G device with VoLTE...