It’s no longer news that HMD Global is the current owner of the Nokia smartphone brand and as such, the company appears to have a very good knowledge on how to draw more fans to itself with plenty of nostalgia-induced products. First, it was the Nokia 3310 (2017), tailed by the Nokia 8 Sirocco and the banana-shaped Nokia 8110 4G.

According to a listing on the European Intelectual Property Office (EUIPO), HMD Global is now a owner of the PureView brand, meaning we should be waiting for the revamped version of our beloved Nokia 808 PureView or a phone with the same tech like the Lumia 1020 with a 41 MP camera. 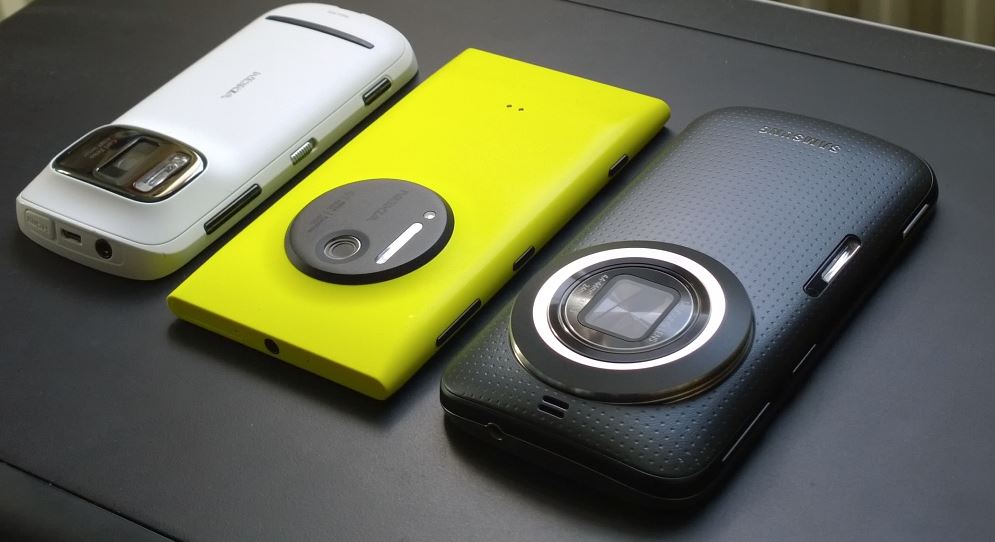 This is not the first Nokia-related moniker that HMD patents at EUIPO. We have the Xpress-On and the Asha entries, but yet to see any sound-centric smartphone or a feature phone with the respective brandings.

If the company is planning to launch a PureView smartphone, it might come in a circular setup, as some early schematics suggested back in the beginning of 2018. According to some Chinese sources, it might have up to five lenses in a rotary setup, developed by ZEISS.

Huawei To Release The World First Smartphone With 512 GB Storage