Reason behind Google’s removal of UC browser from Play Store

By Andre Falana On Nov 16, 2017
Share
Join Us On Telegram
UC Browser has mysteriously disappeared from the Google Play store. The Alibaba-owned mobile browser, which had more than 500 million downloads last month has been delisted by Google overnight over misleading content. 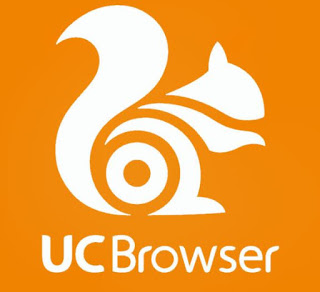 The removal of UC Browser from Google Play was spotted by users and reported late on Tuesday. Mike Ross, who claims to work for UC Browser, tweeted that the browser is “temporarily removed” from the Play Store for 30 days due to adopting “misleading” and “unhealthy” methods of increasing installs. We’ve reached out to Google and UCWeb for clarity and will update this space accordingly.

Meanwhile, UCweb sent out a mail stating that;

We have conducted an urgent internal investigation and fixed the problem. The new version has been uploaded on Google Play’s Developer Console and is awaiting evaluation.

We will actively cooperate with Google Play for any concern caused by this unintentional error. In the meantime, users can still download UC Browser Mini from the Play Store, an alternative version of UC Browser.

UC browser is well known for its fast download. We hope they both resolve their differences as soon as possible.
Play StoreUCweb
Share

You Can Now Tap and Play games On Play Store, Thanks To Google Play Instant

You Can Now Tap and Play games On Play Store, Thanks To…