By Andre Falana On Sep 13, 2017
Share
Join Us On Telegram
Facebook is working on a feature that allows users to create a private profile. This profile will only be visible to users’ closest friends. Already people can hide certain parts of their profile from the public, so they are only visible to some people.
Of course, not everyone on your friends list is actually your friend. Thus, it appears this new update is meant to streamline the features on Facebook. 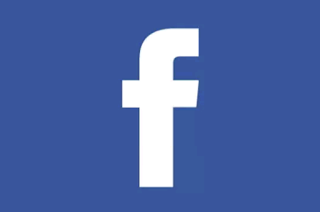 It is not clear whether your close friends will know that they are viewing a special, private version of your profile. This is important, as your friends might read something off your private profile and share it, which you probably wouldn’t want.
Related Posts

This feature was first discovered by a developer who was digging through the APK, searching for the latest Facebook for Android beta. However, the Create a Private Profile button which he found did not actually work. Therefore, there’s no way to know what exactly the company means by a private profile.
The private profile can help make Facebook feel a bit more personal. However, managing who sees it can be tedious. Just like circles on Google Plus, the feature is potentially very useful. However, it could be more effort than it is worth. It is clear, though, that Facebook is thinking of ways to separate your close friends from random people you meet online, which is similar to the “favorite friends” feature that the company is testing on Instagram.
But then, it is well-known that Facebook tests new features all the time. It is quite possible that this feature will not come to fruition. That could go one way or the other. right now there’s not much detail on the Private Profile feature, except that which has been shared already. Facebook might say more on the subject in the near future, so it is best to look out for it.
Source
Androidfacebook
Share