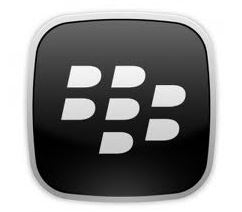 While the BlackBerry Krypton has received virtually all the
necessary certifications which include those from Bluetooth SIG, WiFi Alliance,
and the US FCC, we were yet to get any info on its design.

Well, that that’s no longer the case now, as a couple of
images linked to the smartphone has leaked. Those leaked images focus on the rear
of the device and also reveals a return of the carbon finish.
Related Posts 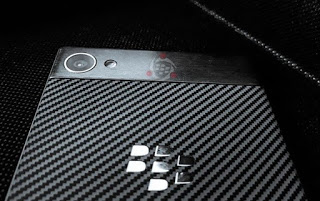 From the info gathered so far, the Krypton should be powered
by either Snapdragon 625 or 626 chipset which will be accompanied by a 4 GB
RAM. It sports a Full HD display which will be powered by a battery capacity of
4,000mAh. 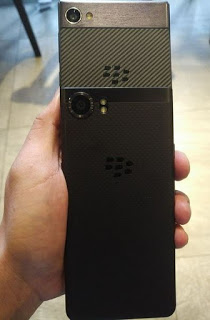 The handset is said to be full-touch, and is likely to be
made official next month.

Meanwhile, the BlackBerry Keyone is now available for the
Russians. The smartphone – in its regular silver version with 3GB/32GB memory
configuration – is now up for pre-order on retailer Svyaznoy’s website. Price
tag is RUB 39,990 ($690).

Google and HTC announce a deal worth $1.1 billion for the future of Pixel